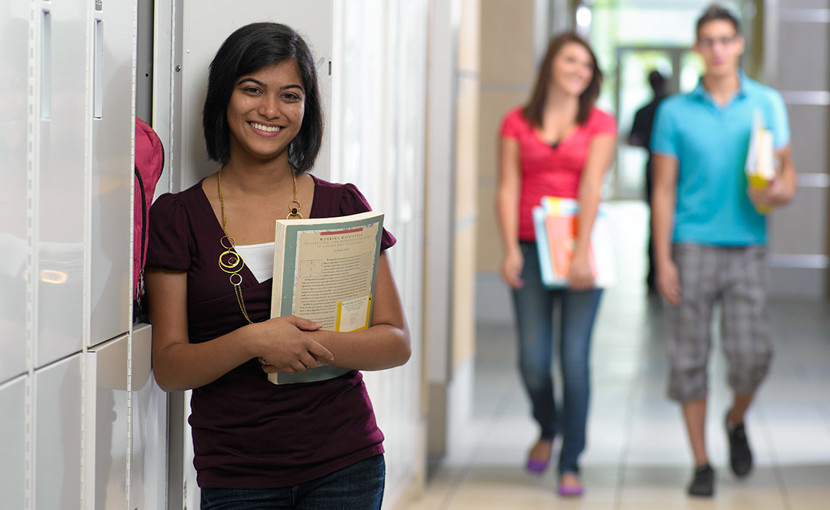 In Alberta, if you want to learn to read a book, drive a car, ski the Rockies, or become a doctor, you'll need to access the educational services industry. In 2016, the province had 2,388 public, private, separate, charter, and other K -12 schools. It also had dozens of post-secondary institutions.

Gross domestic product (GDP) measures the overall size of an economy. In 2015, educational services made up 3.3% of Alberta's GDP. This represents a 2.0% decrease from 2013.

Alberta has a relatively young population compared to the rest of Canada. The number of students that attend early childhood services through Grade 12 in all Alberta schools in the 2015–2016 school year rose by 2.3% from the previous year. This was an increase from 676,332 to 691,648 students.

Following the 2015 economic downturn, the number of students attending post-secondary schools was expected to climb in 2016 as Albertans upgraded their skills. To that end, there was a 22% rise in provincial government student loans, 7.0% more scholarships, and 16% more grants in 2016.The Government of Alberta also announced a $1,000 Apprentice Training Award in 2016 to help unemployed apprentices continue their technical training. The 2017 provincial budget also extended the tuition freeze at post-secondary institutions for a third year.

Between 2014 and 2024, the number of children aged 5–17 in Alberta is expected to grow by 26.1%. This will create a demand for more teachers at the elementary to high school levels. Also, growing populations, such as indigenous people, immigrants, and refugees will also continue to drive the need for specialized educational services. Given the province’s drive to diversify its economy, adult learning will continue to thrive and grow.