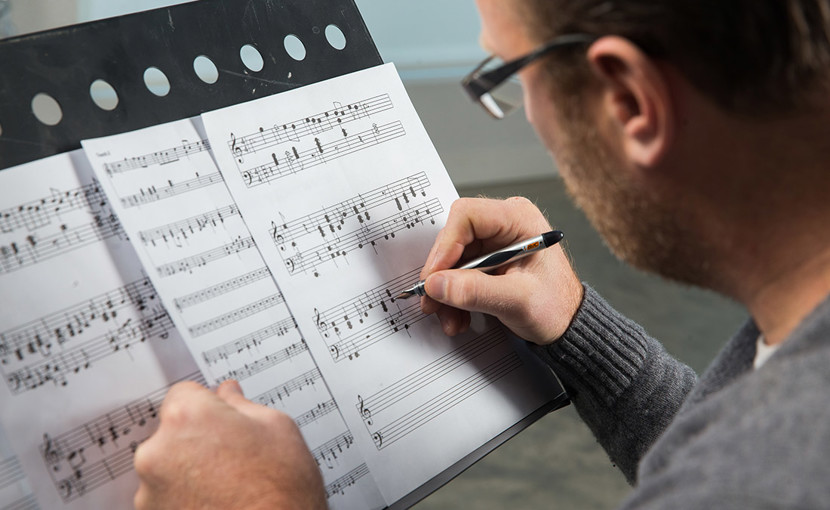 When a familiar Alberta landscape flashes past in a Hollywood movie, score another point for the information, culture and recreation industry. Besides filmmaking, the industry also includes zoos, casinos, newspapers, telecommunications, theatre festivals, and professional and amateur sports. In 2015–2016, 79.5% of Alberta adults attended arts activities.

Gross domestic product (GDP) measures the overall size of an economy. In 2015, the information, culture and recreation industry accounted for 2.2% of Alberta's GDP. This is a 0.9% decrease from 2013.

In 2015–2016, nearly 900,000 people visited the province’s 654 heritage facilities. They include historical ranches, fur trading posts, and ancient stone circles from Indigenous encampments known as tipi rings. In 2016, More than 145,800 Albertans celebrated arts, culture, and heritage in 87 communities across the province.

Still, the 2015 downturn in the provincial economy has caused Albertans to pull back slightly from taking part in the arts. A 2016 survey found a downward trend in the attendance and importance of arts events. People who responded to the survey also felt that funding and supporting the arts was less important than the previous year.

Alberta Culture and Tourism has $353.7 million for its 2017–2018 budget. Key strategies include expanding the Royal Tyrrell Museum of Paleontology, putting in place a French-language Policy for Alberta, and returning sacred Indigenous ceremonial objects to Indigenous peoples from Crown-owned collections.

Alberta Health’s push to community-based care means that Albertans need access to their personal medical records. The 2017 budget referred to creating an improved, single-source information service for both health service providers and patients.