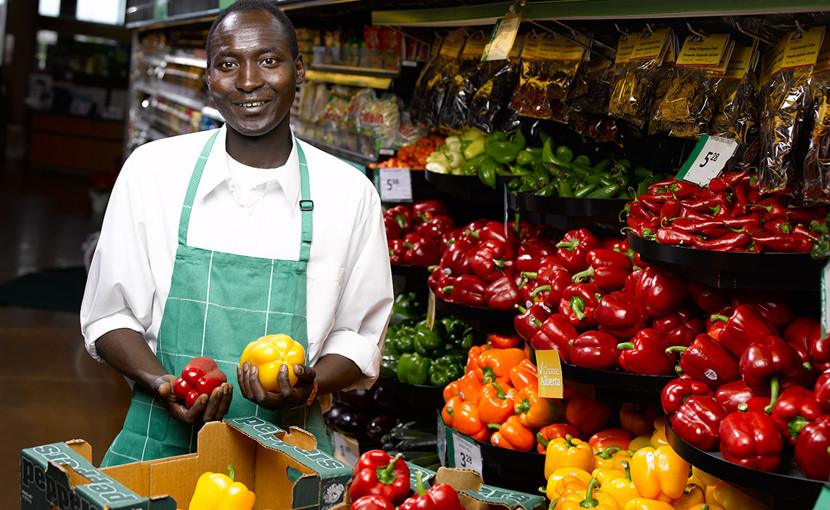 When paycheques shrink and jobs are harder to find, people put off making large purchases or simply buy fewer goods. Albertans were no different after the economic downturn touched their wallets. They reduced their spending by $900 million dollars on retail goods in 2016 compared to 2015.

Even though there was a 0.5% drop in retail sales in the first half of 2016, Albertans still spent the most per capita that year. Fort McMurray residents may have caused some of that increase as they replaced items damaged in the wildfire. By April 2017, Alberta’s retail trade value rose by 6.0% over the previous April, with sales at gas stations up 16.7% and sales of electronics and appliances up 13.7%

General employment in Alberta is expected to improve slowly, with a gentle bump of 0.9% in 2017 and another 1.4% in 2018. These gains will help Albertans feel comfortable about spending their money. But household expenditures are predicted to be modest. Consumer spending will grow an average 3.5% until 2020, about 1.5% less than the previous 20 years’ average. Furthermore, higher interest rates may have residents putting extra money toward paying off debt, rather than spending it on retail sales.