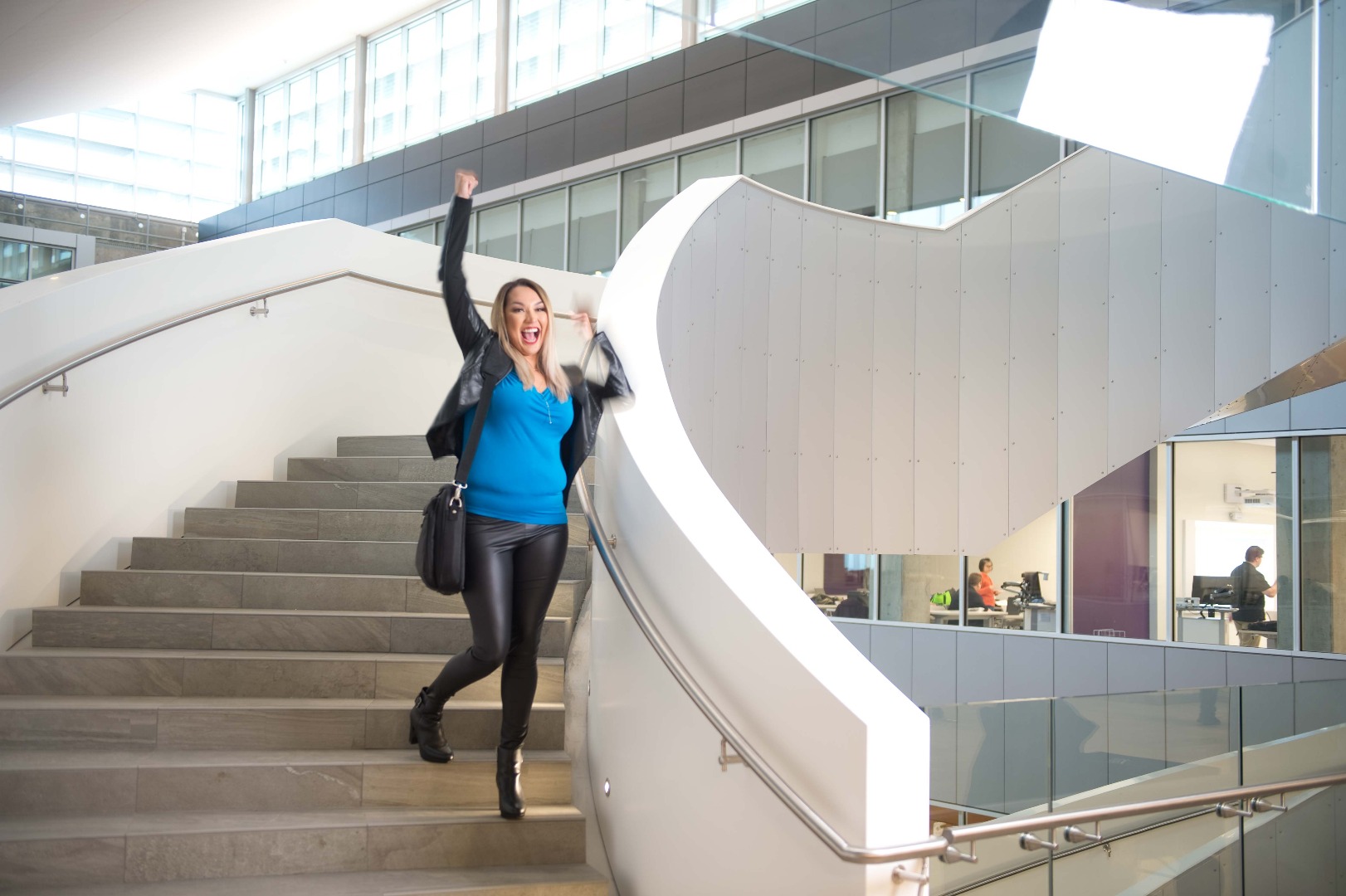 Create New Guide What is an alis guide?
Close
Plan
Your Career
Career Planning for Indigenous Peoples
A A

Check out this list of Indigenous organizations that represent and serve Indigenous peoples in Alberta.

Trying to figure out your career options? Get started with these resources for Indigenous peoples.