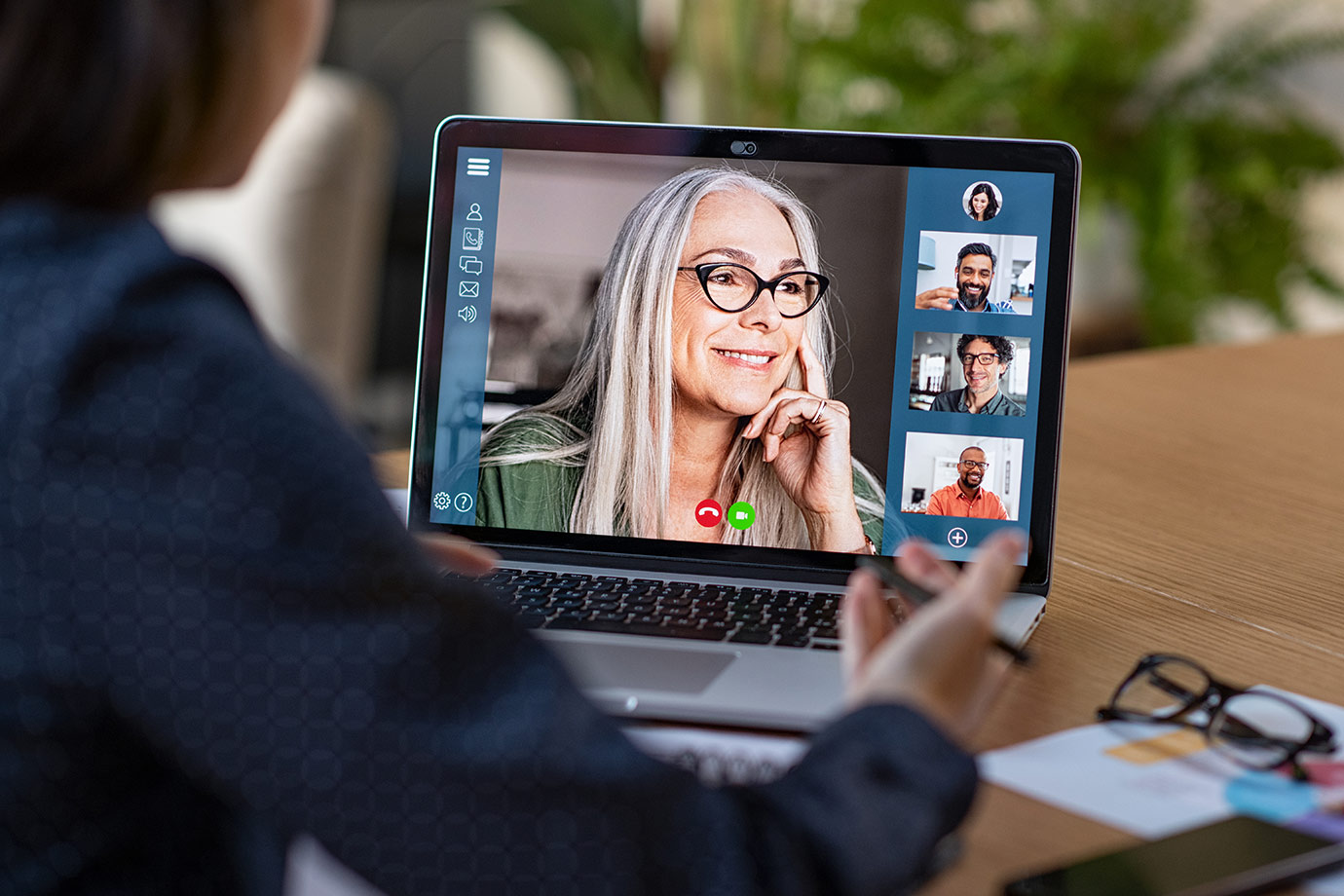 Important Context for Counselling Mature Workers - alis
Mature workers may be changing career paths voluntarily or involuntarily. In either case, consider the common concerns, myths, and challenges your clients may face.
Choose a guide...

©
iStock.com/Ridofranz
Inspire
and Motivate
What Works: Career-Counselling Strategies for Diverse Clients
A A

Mature workers are defined as workers or job seekers 45 years and older. Workers in this group are also known as older workers, near retirees, experienced workers, midlife adults, and working seniors.

Learn how to help mature workers cope with job loss, identify their strengths, and stay current on employment options and the labour market.
©
iStock.com/RainStar
Inspire and Motivate

In general, Albertans are living longer, healthier lives. The pattern and potential of their career span is changing. Mature workers may be placed on a continuum, from those who are healthy and doing satisfying work to those who are vulnerable and not able to find gainful employment.

As they approach traditional retirement age, mature workers may:

Clients in this age category may think on whether or not they will have another chance to change what they’ve been doing or to follow a dream. They may want their later years to become a time for searching and experimenting.

“Many of the people we work with are women, suddenly single. They have been moms and wives, have raised a family and contributed through volunteer work, but they may not have held jobs for years. The majority of men were divorced and now are in a second family. They worked predominantly in the oilfields, away a lot and don’t want to go down that road again. They are looking at what they can do with the rest of their life that will help them to sustain the first family and give them quality of life with the second family.”

Mature workers in the job market can be categorized as voluntary or involuntary career changers.

Voluntary career changers are seeking more meaningful, more enjoyable, or different employment. They challenge the belief that decisions made in midlife should not be changed before retirement.

Involuntary career changers are people who, though they have satisfactory or exemplary employment records, may have been:

When mature workers experience deteriorating health and cannot return to work that has been important to them in life, their self-esteem may go down. Those who were newcomers, seasonally employed, semi-skilled, or skilled in 1 kind of work may have a history of job loss and periods of unemployment. Many of these people spend years saving for and looking forward to retirement. Therefore, an unplanned loss of employment income can result in a significant loss in savings. This financial loss also changes their view of their future and their sense of being able to control their quality of life.

Other mature workers, primarily women, may enter or re-enter the workforce because of a major life transition, such as:

“I tell pre-retirement workshop participants that nobody owes them a job. Sometimes they think they are retirement planning but really they are escape planning. I say this because I really want them to evaluate whether they should leave their job. Until their focus is forward instead of back, it’s really hard to do career counselling with them. When the focus is forward, you can get them thinking about ‘What could I be doing that will generate a life that is better than what I have?’”

Issues that face the mature worker inevitably overlap with issues related to retirement. Canada does not have a statutory retirement age, but age 65 is used most often in collective agreements and corporate human resources practices.

Many older people make retirement a process, not a single event. A study on the participation of older workers noted a shift toward non-standard work arrangements among older workers, such as self-employment or contract work. This shift suggests that some workers are making a conscious transition toward retirement. Retirement is changing. Not everyone may be working toward it or planning to stop working for financial gain.

Indeed, it seems that career counsellors are shifting focus from helping older workers to retire to helping them keep their jobs or search for new jobs.

The truth about midlife job performance

The aging process can be viewed in terms of change and continuity. The normal aging process unfolds so gradually that most people are not aware of it.

Many of the myths about age actually describe abnormal processes of disease experienced by only a small portion of the older population. People who do not experience disease gradually adapt to the physical changes that occur with age as a normal process.

The difference between the job performance of older and younger workers is statistically insignificant. Variations within an age group far exceed the average differences between age groups.

As a group, mature workers:

In working with clients during their midlife stage, consider these potential barriers and challenges.

If you are looking for work as a mature worker, common beliefs about aging can work for you or against you. Learn how to combat negative stereotypes and take advantage of positive ones.

Employment practices are sometimes based on common myths about mature workers. Mature workers may have to convince employers they do not fit the stereotypes. You can help older workers prepare to challenge false beliefs. Encourage them to examine their own beliefs about aging and to identify the assets they bring to the workplace.

Mature workers who have been laid off or forced into early retirement may be trying to navigate a maze of personal challenges. The percentage of older adults who are healthy is growing, but health problems do increase steadily with age. Cases of chronic illness, functional impairment, and physical disability increase as people live longer. Also, older adults may become caregivers for aging parents, ailing spouses, and dependent grandchildren.

Older unemployed workers with dependents, a mortgage, and debt may feel anxious about the prospect of financial crisis. The longer they are out of work, the more their resources will be depleted.

Job loss can be traumatic for people as it may stir up deep feelings of shame and inadequacy.

The loss of a job may cause mature workers to:

Mature workers may need to examine what they believe about themselves to identify and challenge attitudes that work against them.

Examples of self-limiting attitudes include: