Launching in Alberta in 1965, the Junior Forest Rangers have grown over the decades to become an inclusive program that strives to pay fair wages and provide world-class forestry and wildlife training.

1965 - The Junior Forest Rangers begins in AB under the direction of Peter Murphy.

2003 - Introduction of Aboriginal host communities, where crews worked during the week but lived at home. 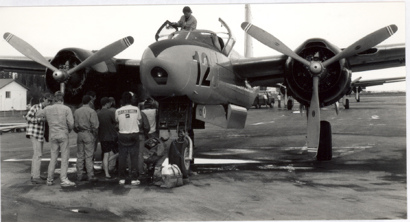 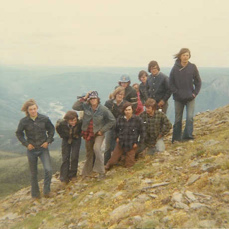 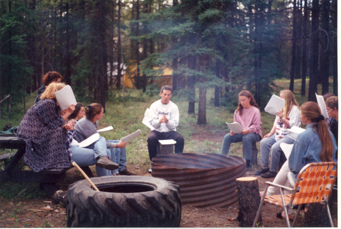 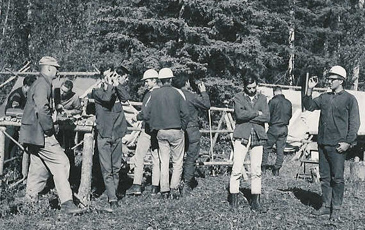 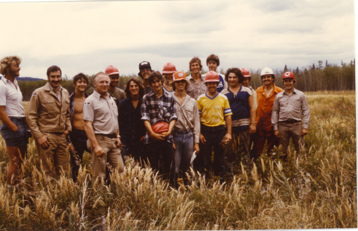 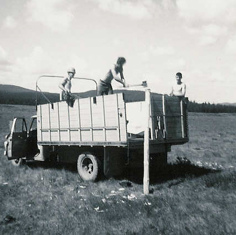 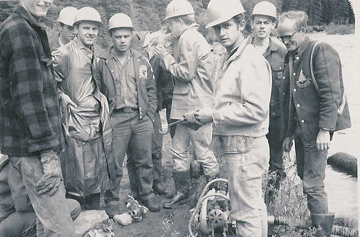