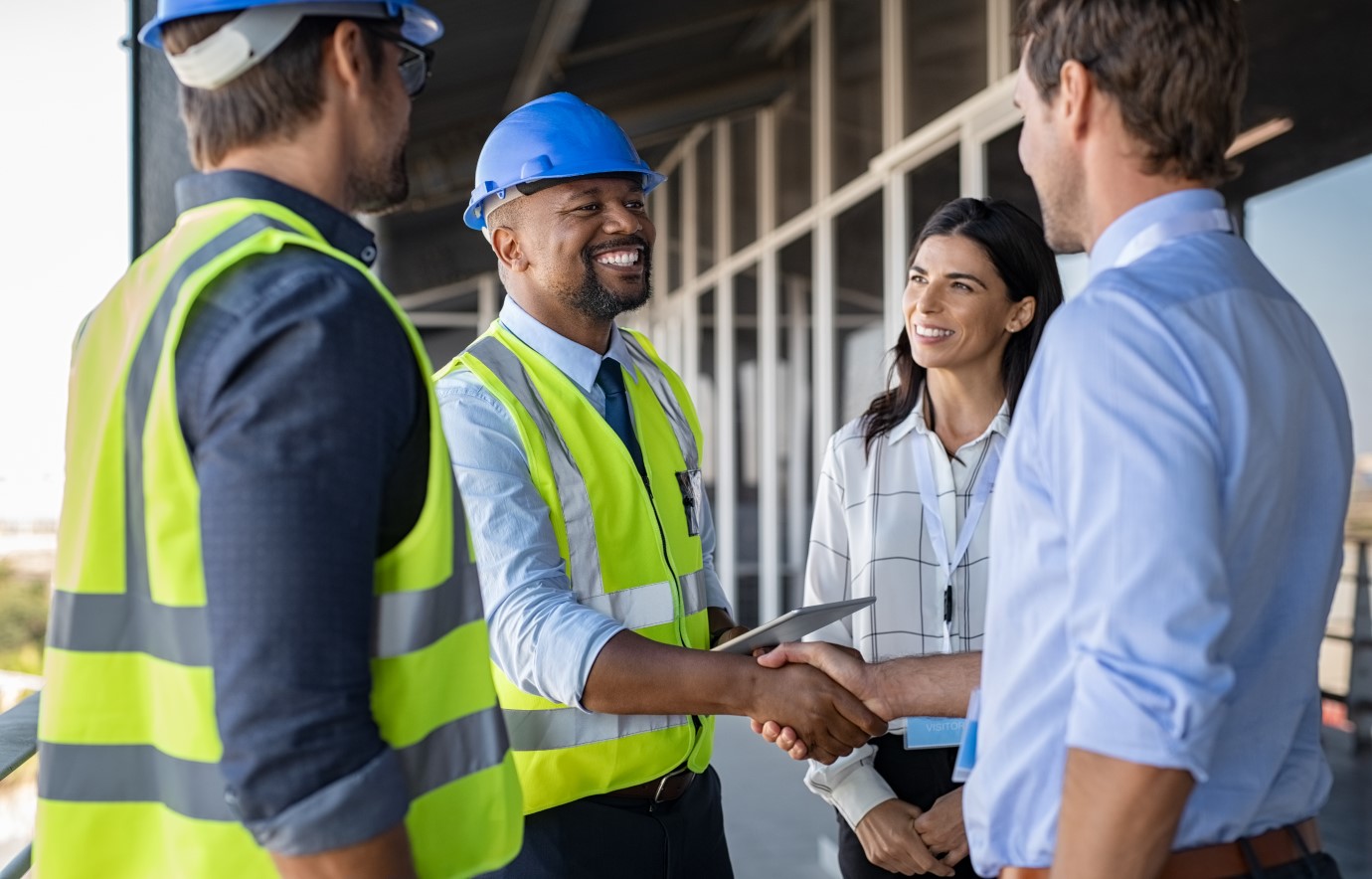 Improve Your Body Language Skills - alis
Our actions can speak louder than our words. This Easy Reading article explains why it's important to know the message you're sending with your body language.
Choose a guide...

Create New Guide What is an alis guide?
Close
©
iStock.com/Ridofranz
Succeed
At Work
Make Your Work Life More Satisfying
A A

Use the Easy Reading Dictionary to learn the words in this article.

We speak with words. But we also speak with our bodies. It's important to be aware of the message you are sending your co-workers with your actions.

A smile says, “I am happy.” A frown says, “I am worried” or “I am unhappy.” When you roll your eyes, you might be saying, “I think the person talking is silly.”

Sometimes people don’t know they are sending a message with their body language. Sometimes people’s words send one message and their body sends a different message. This is hard for others to understand. Employers and co-workers don’t like to work with people who aren’t clear. It makes work unpleasant.

The story of Grace and Terry

My name is Grace. I am a housekeeper. I have worked in this hotel for 10 years. Last week a new housekeeper started work. Her name is Terry. Our employer said Terry must work with me.

I’m not sure Terry likes me. On the first day, I tried to shake her hand to say hello. But Terry’s hand was limp. When I try to tell Terry about the job, she looks away. I am not sure she is listening to me. Sometimes she yawns. Or she looks at her watch. Maybe I am too boring?

When Terry works, she frowns. Did I tell her the wrong thing? Maybe she doesn’t like my work?

My old co-worker made me laugh. Terry never smiles. It is not fun to come to work anymore. 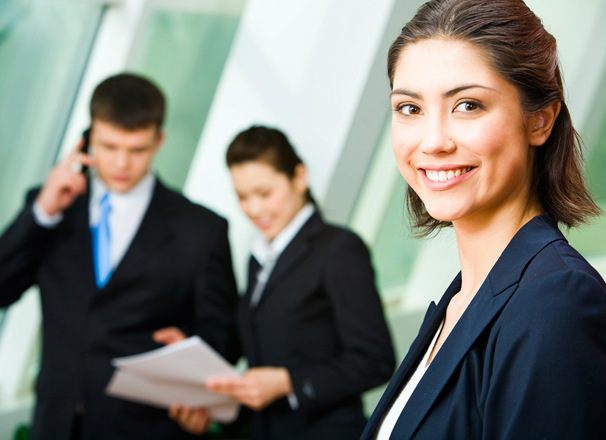 Good communication skills can help you reach your education, work search, and career goals. But how do you communicate authentically? Find out.

How should Grace fix the problem?

Grace thinks that Terry’s body language is an issue. Grace decides to speak to
Terry.

Grace uses good body language. Here is how Grace acts while she speaks to Terry:

Here is what Grace and Terry say:

Grace: Terry, I don’t think you are happy here. You are always frowning.

Terry: Oh. But I am happy! I am just worried that I won’t do things right.

Grace: You are doing a good job! You don’t need to worry. But I don’t think you like working with me. You don’t look at me when I talk to you.

Terry: I do like working with you! You are a good teacher. But in the culture of my country, it is rude to look in the eyes of someone older. It is not respectful.

Grace: Oh. Here, it can mean you don’t want to listen to me. But then why do you yawn so much? Or look at your watch? I must be boring you.

Terry: No. No. I am still working at my old job. I don’t want to be late. And I am tired. This will stop when my old job ends next week. I am so sorry.

TIP: A good handshake is an important part of workplace culture. Here’s how to do it:

By using positive body language, Grace was able to bring up her concerns with Terry without offending her. By talking to Terry about how her body language made Grace feel, Grace learned that Terry's negative body language wasn't because of her personal feelings about Grace.