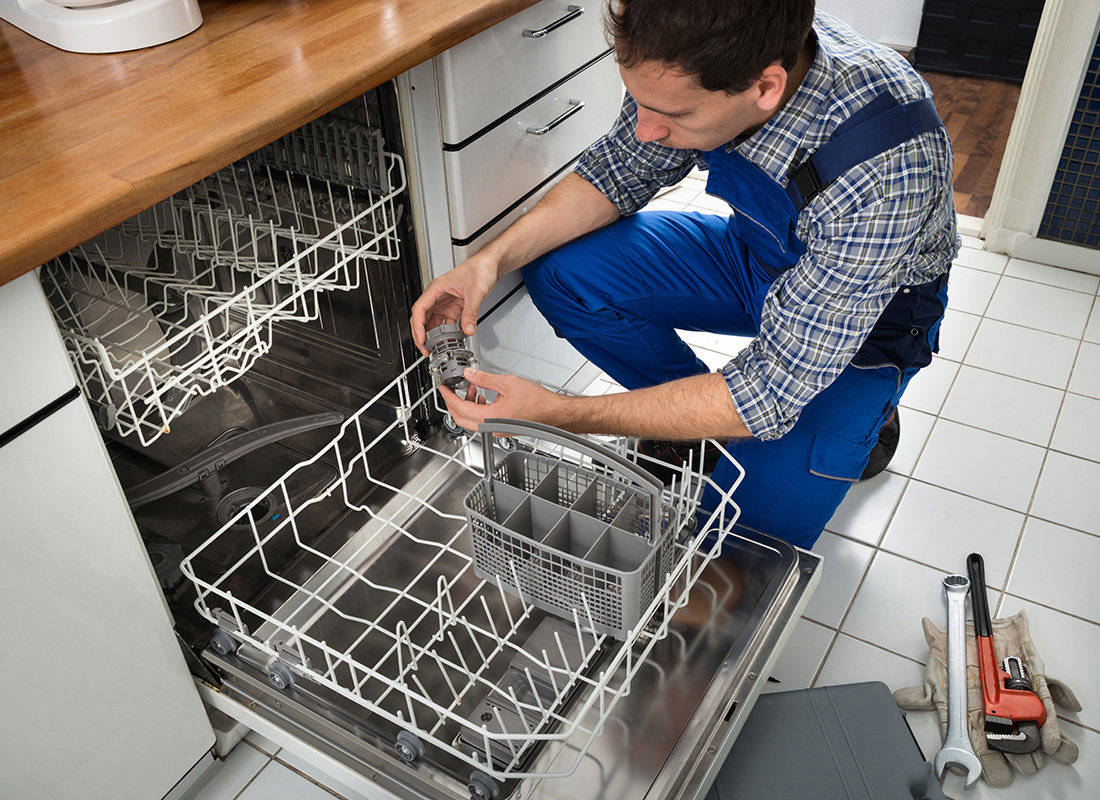 Skills Quiz - alis
Your skills are the things you've learned to do well arising from talent, training, or practice. They are an important part of who you are. According to the experts, the average person has up to 700 skills ready to be used at any time!
Choose a guide...