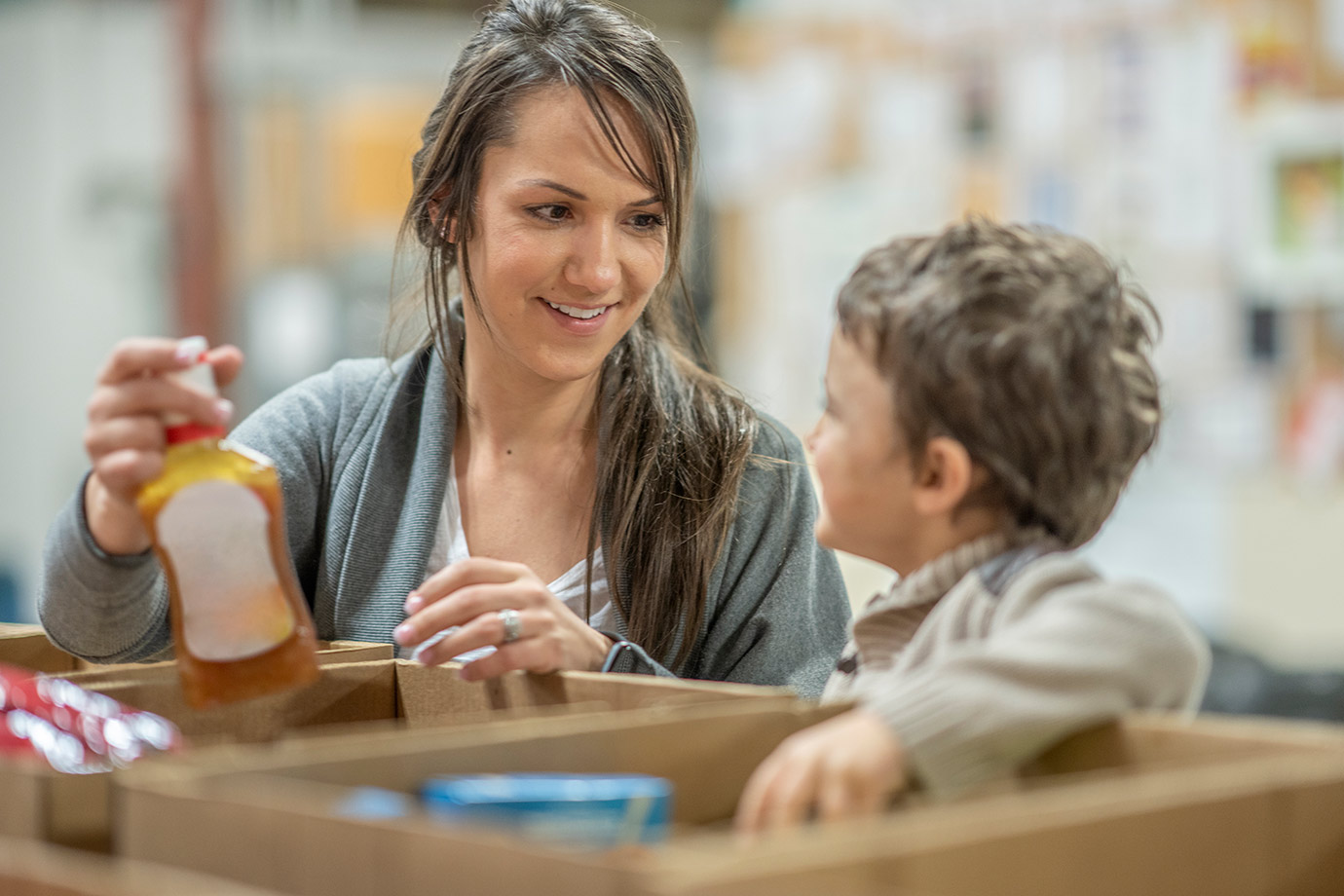 ©
iStock.com/FatCamera
Inspire
and Motivate
What Works: Career-Counselling Strategies for Diverse Clients
A A

People with low income may experience both systemic and personal obstacles to gaining employment.

“There are so many issues that push people into poverty. For many, health issues are prevalent. Family support may be lacking—they may be geographically separated. And for some, a generational situation exists where a second generation now needs help.”

Trying to address these complex issues with limited resources creates a very challenging situation for most clients.

The term low income is a relative one. It is used here to refer to the situation of people who may or may not be employed and who, for various reasons, have both limited financial resources and limited opportunity to share in other resources. Low income may result in a person living below a poverty level though that person may be working or receiving some form of income support.

People with low income may be working part time or full time or not working at all. They may be parents who need more income for basic needs for themselves and their dependants, or they may be learners in a training program. They may receive income support payments and other benefits, such as health care.

The common experience of this population is that of receiving a low income—in most cases, a lower income than they require for their day-to-day needs.

“Although Canada has no official measure of poverty, the Statistics Canada measure [low income cut-off line or LICO] is probably the best known… Statistics Canada itself does not claim to measure poverty; rather, it defines a set of income cut-offs below which people may be said to live in straitened circumstances. Most social policy analysts, politicians and editorial writers treat the cut-offs as poverty lines.”

—The Canadian Fact Book on Poverty

Canada has no official definition of poverty. Different organizations use a variety of approaches and measures to determine at what level people are judged to be poor.

Here, the term poverty will be used to refer to a level of income below the low income cut-off line.

Depth and duration of poverty

Duration of poverty is the amount of time a person’s income falls below the poverty line. Certain groups are more likely to experience long periods of poverty:

The longer a person remains in poverty, the more difficult it is to move out of poverty.

Although people talk about welfare as a single entity, there are many welfare systems in Canada: a separate system in each province and territory and another system for certain Indigenous people. Despite the fact that each is different, they have many common features. They all have complex rules that regulate all parts of the system. These include eligibility for assistance, rates of assistance, allowable income from other sources, and appeal processes for cases.

People who receive income from government financial assistance programs may have the qualifications and the desire to work. But they may fear jeopardizing their benefits if they take a full-time job. Because medical costs may be among their basic needs, many feel that a potential loss of government assistance is too big a risk to take. Some fear losing benefits not just because of the cost, but also because it may be hard to get the benefits back if they lose their jobs.

“We often meet people in crisis situations in their life. Their behaviours and concerns are not long-term focused. Stress is high and their decision-making abilities are not at their best.”

For income assistance recipients, the stress of financial hardship is often the most prominent part of their life. They tend to feel it as a “downward pull.” It may lead to family friction, misunderstandings among friends, loss of self-esteem, and an inability to provide for one’s family.

Financial pressures for income support recipients are distinct from pressures experienced by displaced middle- or high-income earners. Income support recipients report enormous difficulty in meeting their families’ basic survival needs, such as food, clothing, and shelter. Lack of money for transportation and child care becomes a major concern when they begin to look for work.

The length of time that people receive income support varies a great deal. For some, it is a temporary situation: the assistance they receive tides them over until they find work, and they are able to move forward without requiring further assistance. Others with more complex situations, who find maintaining employment a challenge, may need assistance over a much longer period.

“Many people could experience some of the challenges that drive people into poverty, for example, mental illness. Without sufficient support, a downward slide can happen very quickly. People’s savings are eaten away, and they have no further resources. Both financial and emotional support are so important.”

The incidence of low income in Alberta is particularly high for earners with the following characteristics:

Most low-income children in Alberta live in households where there is a lone parent who works either full time or part time.

Precarious jobs are those that combine low wages with a high risk of termination. They are a major cause of low family incomes and poverty in Canada. People in precarious jobs are generally excluded from opportunities for job laddering and further skills development. Precarious work is concentrated among defined groups, including recent newcomers, single parents, and women. It is often experienced alongside multiple other sources of disadvantage.

Adults with low incomes tend to experience more health-related problems than those in higher income brackets. Low incomes do not cause these related health concerns. In fact, in some cases, health issues may be the cause of low incomes.

The following social determinants interact with basic determinants of health, such as genetic endowment and the physical environment, to determine why some people are healthy and others are not:

Compared to adults with middle incomes, a higher percentage of adults with low incomes have 2 or more of the following chronic conditions:

Learn about the wide range of mental health disorders and the barriers and challenges that clients with these disorders may face.

People with low income tend to have more difficulties related to mental and emotional health than their counterparts with middle or high income. The experience of unemployment is marked by varying degrees of depression as well as: