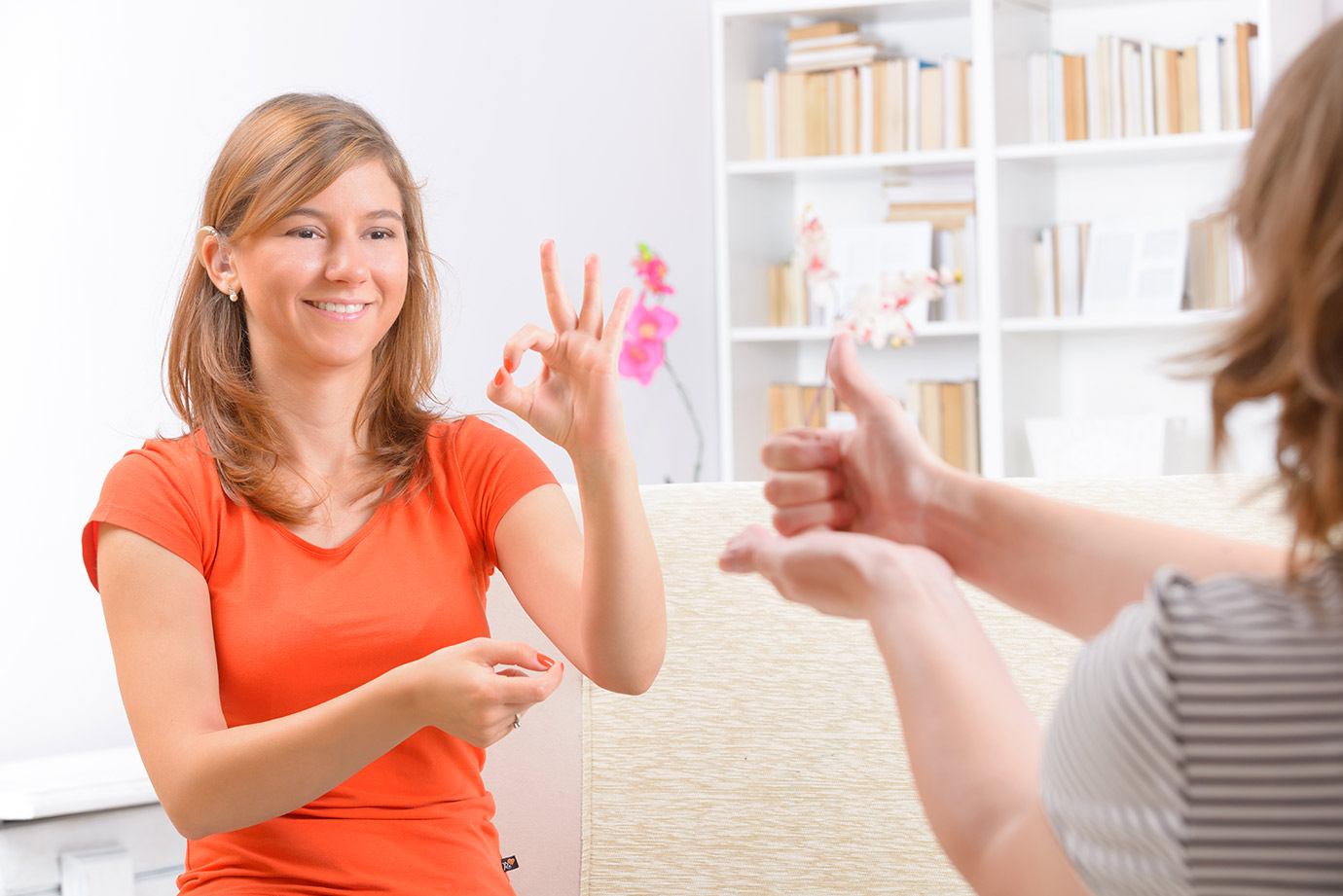 Important Context for Counselling Persons With Physical and Neurological Disabilities - alis
Physical and neurological disabilities most often relate to mobility, agility, pain, and sensory limitations. Learn about the effects of disabilities in this broad category.
Choose a guide...

Important Context for Counselling Persons With Physical and Neurological Disabilities

Persons with physical and neurological disabilities have the same range of interests, talents, aspirations, and concerns as any other group. Their disabilities are certain things they cannot do because of some mobility, sensory, or functional limitation.

Review how models of disability and related legislation have evolved, and consider the barriers and challenges that persons with disabilities still face.
©
iStock.com/kali9
Inspire and Motivate

Persons with different types of disabilities have unique needs. Consider these specialized strategies when counselling clients with specific disabilities.
©
iStock.com/DOBphoto
Inspire and Motivate

There are many types of physical and neurological disabilities. The most common relate to mobility, agility, and pain, followed closely by sensory disabilities.

The following sections define and briefly describe a range of physical disabilities.

Persons with hearing loss have some residual hearing. Some persons with hearing loss use sign language, such as American Sign Language (ASL) or Langue des signes québécoise (LSQ), to communicate. Others use speech to communicate, depending on their residual hearing and hearing aids, technical devices, or cochlear implants. Still others use lip reading or speech reading.

Persons who are hard of hearing have mild to severe partial hearing loss. For these persons, a hearing aid may work better when listening one-on-one than when in a group of people. Often they may hear only portions of words.

Persons who are culturally Deaf identify with and participate in the language, culture, and community of Deaf people based on sign language. Often they do not perceive hearing loss and deafness as a disability. Rather, they see it as the basis of a distinct cultural group.

Visual impairment is a generic term that covers a range of difficulties with vision. It includes the following categories: blind, legally blind, partially sighted, low vision, and cortically-visually impaired. Many people with visual impairments have some degree of vision.

Persons with limited light perception may be legally blind as defined by having a field of vision less than 20% or a visual acuity of 20/200 in one eye after correction. Some people may have tunnel vision or limitations in perceiving light, shadows, or colours.

Persons with impaired vision are not legally blind. Some may have lost an eye and have problems with depth perception. Others may have low vision or diminishing eyesight.

Persons who are deaf-blind have substantial loss of both sight and hearing. Neither sense is an adequate or reliable source of information.

Mobility refers to the ability to move. Persons with mobility limitations may have lost arms, hands, feet, or legs due to amputation or congenital problems. Mobility impairments can result from medical conditions such as arthritis, multiple sclerosis, cerebral palsy, spina bifida, diabetes, muscular dystrophy, and paraplegia.

There are different degrees of mobility impairment. Some persons may use assistive devices such as a wheelchair, crutches, a cane, or a walker.

Chronic pain can range in intensity from a dull, annoying ache to intense, stabbing pain. Chronic pain disorders are widespread in the general population.

In persons with autoimmune diseases, the body’s immune system becomes misdirected, attacking the very organs it was designed to protect.

Autoimmune diseases often affect people’s energy level, strength, and ability to concentrate. These disabilities may not always be obvious. They include:

Researchers have identified 80 to 100 autoimmune diseases. They suspect that at least 40 other diseases have an autoimmune basis. The list includes Addison’s disease, arthritis, Type 1 diabetes, Crohn’s disease, hepatitis, and human immunodeficiency virus (HIV).

According to the Canadian Institute for Health Information, neurological diseases, disorders, and injuries are a leading cause of disability in Canada. Very few neurological conditions are curable, and many get worse over time. They produce a range of symptoms and limitations that pose daily challenges to people and their families.

Acquired brain injury (ABI) can be mild or severe. Mild brain injury may be caused by concussion, contusion, abnormal connections between veins and arteries, skull fracture, hematoma, and lack of oxygen to the brain. The symptoms may be hidden or obvious.

Persons with ABI who have been diagnosed with psychiatric or behavioural problems can benefit from medication and psychotherapy.

Persons with mild ABI can function by implementing a structure for success. They can adjust for symptoms such as short-term memory loss, fatigue, and trouble processing information.

Epilepsy is a condition characterized by recurrent seizures. It can occur as a single condition or accompany other conditions affecting the brain, such as autism and ABI.

Persons with epilepsy may be limited by safety concerns related to the seizures. For example, they may not be able to get a driver’s licence. Some work limitations may result from side effects of seizure medications. These medications may impair balance, energy, mood, memory, mental sharpness, or ability to function under stress. However, well over 90% of jobs should not be limited by the effects of epilepsy.

Tourette syndrome is characterized by involuntary body movements (motor tics) and vocal outbursts (verbal tics) that occur many times a day nearly every day for at least 12 months. Symptoms may get worse due to stress. More important than the motor and vocal tics in social adaptation are possible coexisting conditions, such as obsessive-compulsive disorder, ADHD, and learning disabilities.

Treatment usually occurs with moderate or severe symptoms and often takes the form of counselling, medications, and behaviour therapy.

ADHD interferes with a person’s ability to sustain attention, focus on a task, or control impulsive behaviour.

Current research shows that ADHD is caused by a deficiency of specific neurotransmitters in a certain set of brain circuits. Depending which areas of these circuits are involved, the person may be distractive, impulsive, or hyperactive. Genetics may play a part. ADHD is likely to run in families and seems to be passed down through the generations.

Although persons with ADHD live with a disability, their level of functioning ranges from low to very high. When counselling a person with ADHD, take into account the specific symptoms of the client.

Greater public awareness has encouraged more adults to seek evaluation and treatment for ADHD. Persons with ADHD may:

A person who shows 6 or more of these symptoms for at least 6 months, to a degree that is chronic and inconsistent with that person’s level of development, may receive an ADHD diagnosis.

There are also positive attributes associated with ADHD. The Learning Disabilities Association of Alberta says that often people with ADHD:

Each person with a physical or neurological disability experiences life differently. However, many will face financial, environmental, social, systemic, and personal challenges.

Some of these persons may have adjusted to physically impairing diseases or injuries. But some may be dealing with grief and loss, anger, denial, identity issues, and other reactions to loss and transition. They may also experience lack of self-esteem, lack of self-confidence, and communication problems because of their disabilities.

In cases of sudden injury or traumatic disability, clients may not be able to continue in the same job they held before. They may need to return to the exploratory stage of career development.