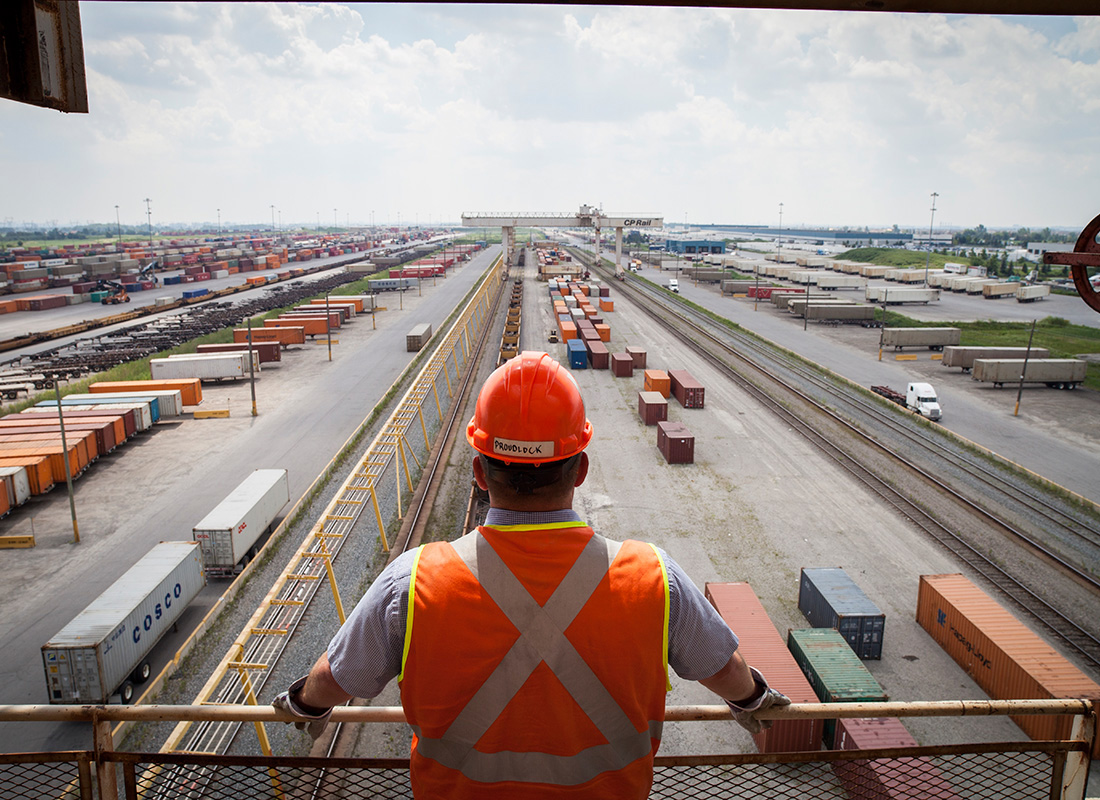 Customs Broker: Occupations in Alberta - alis
Do you have an interest in importing and exporting? Can you work under pressure? Do you get along well with people and like clear guidelines for your work? Then you may want to break into a career as a customs broker.
Choose a guide...

Customs brokers are international trade specialists who handle the import and export of goods for clients. They also may be involved in logistics or supply chain management.

Interest in co-ordinating information to arrange for payment of duties, taxes, storage and transportation of imported goods, and of bonds to cover duty goods

Interest in signing import/export documents on behalf of clients, using power of attorney

Customs brokers act on behalf of importers to move goods through customs. They understand and advise clients about laws related to trade.

Customs brokers work in urban offices or at border crossings. They usually work a 40-hour week. Offices are open 24 hours every day.

They should enjoy talking to people, making decisions, and having clear rules and organized methods for their work.

There are no minimum educational requirements in this occupation. However, employers prefer to hire people who have:

There is currently no legislation regulating this occupation. For information about the voluntary Certified Customs Specialist (CCS) or Certified Trade Compliance Specialist (CTCS) designations, see the Canadian Society of Customs Brokers (CSCB) website.

Newly hired employees in customs brokerage firms may start out as data entry clerks. When they have learned enough about the business they may advance to other positions.

Advancement in this occupation usually takes the form of pay increases and more complex responsibilities. Over time, customs brokers may become supervisors or managers. They also may become consultants.

In Alberta, the 1315: Customs, ship and other brokers occupational group is expected to have a below-average annual growth of 0% from 2019 to 2023. In addition to job openings created by employment turnover, 0 new positions are forecasted to be created within this occupational group each year.

Salaries for customs brokers vary according to the complexity of their responsibilities.