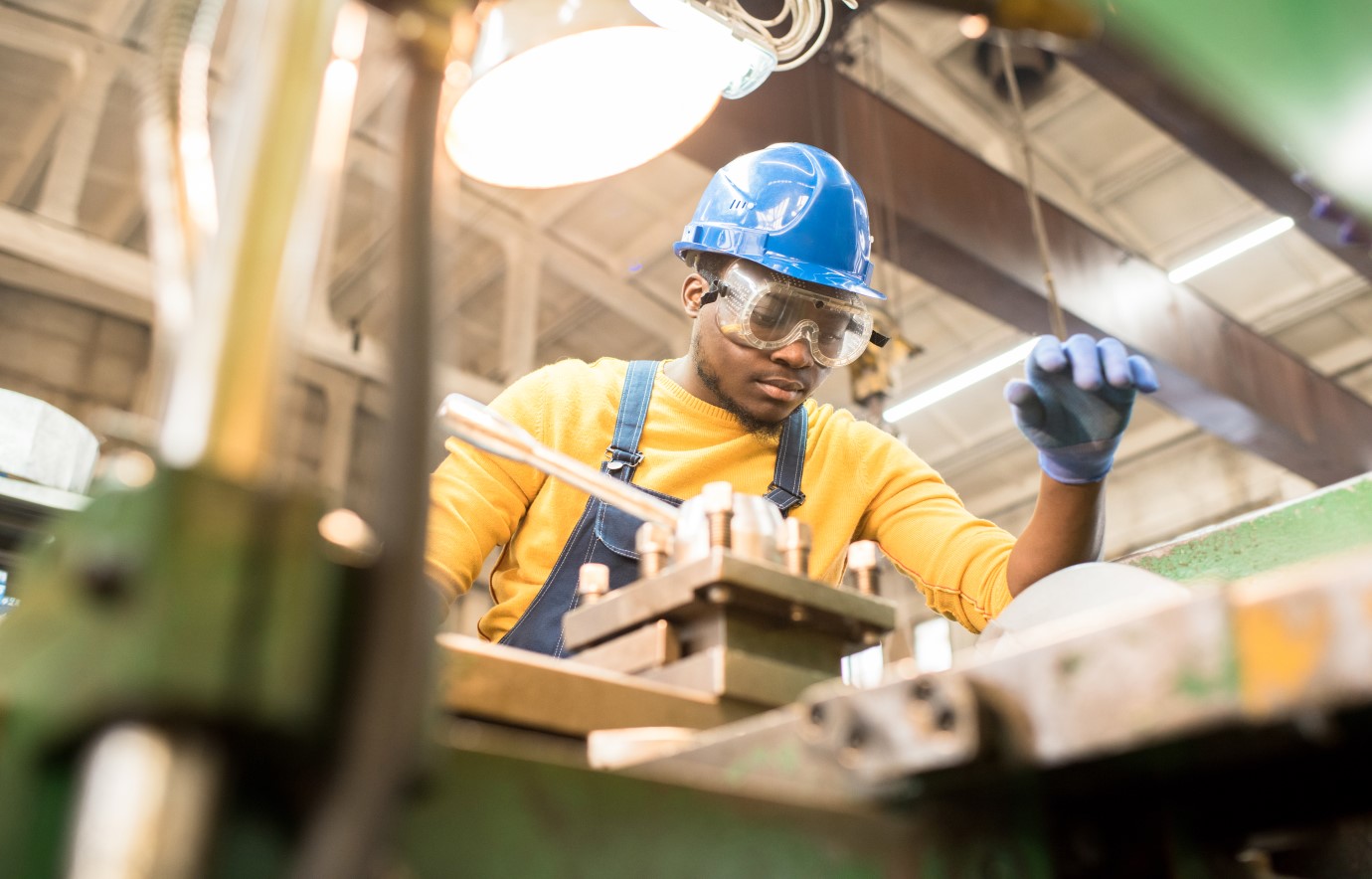 Organizing and Belonging to Unions - alis
Learn about your rights and the rules and regulations regarding unionized workers in Alberta.
Choose a guide... 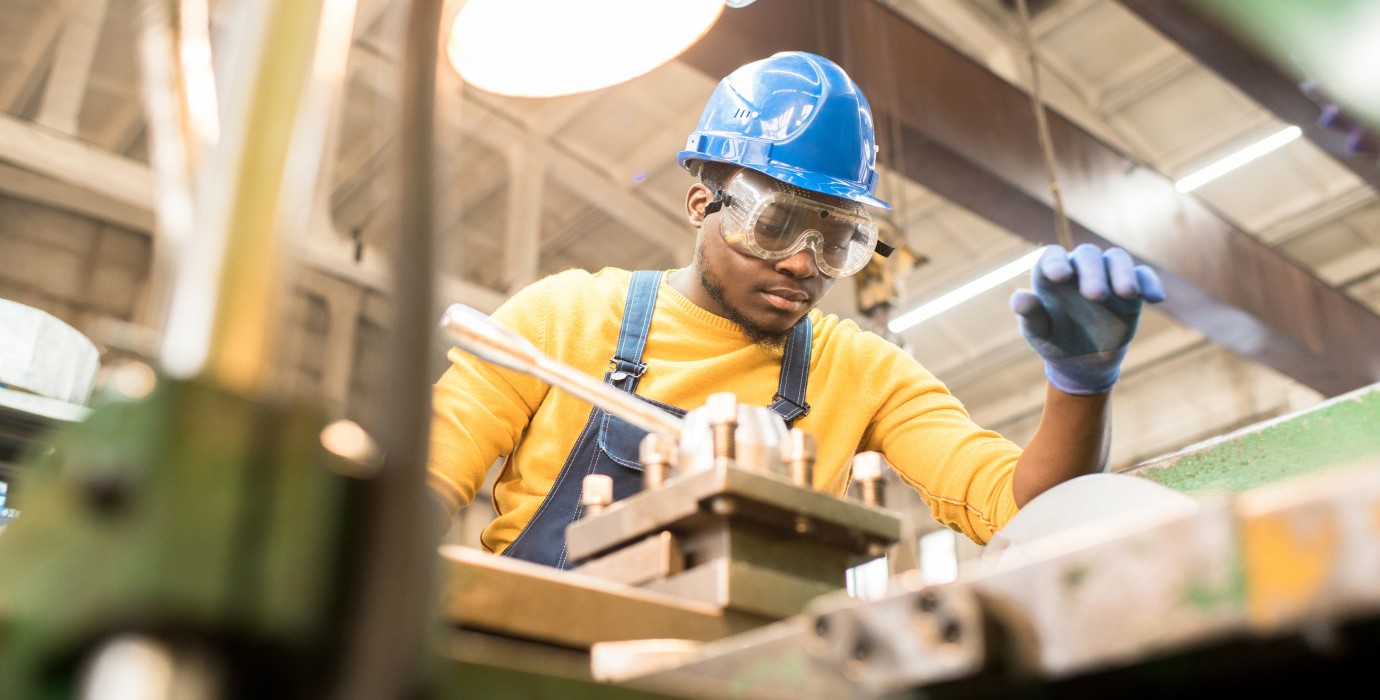 Succeed At Work
Learn About Employment Laws and Standards
A A

Unions are organizations that act on behalf of workers for improved wages, benefits, and working conditions.

Under this Code, most Alberta workers have the right to form or join unions and collectively bargain with their employer. However, some Alberta workers are not covered by this Code—for example, separate labour laws cover federal and provincial workers and police officers, among others.

The Canada Labour Code addresses union participation for federal government workers and those who work in federally regulated industries.

Depending on your job, you may have to join a union within a certain timeframe. For example, to work in “closed shops,” which are quite common in the construction industry, you must belong to that shop’s union before you will be allowed to work there.

What You Need to Know About Employment Standards

Are you starting your first job, or a new job, in Alberta? You may wonder what conditions will be like where you’ll be working.

Forming or joining a union

Workers interested in working collectively for labour relations purposes can either create a new union or join an existing union. To create a new union, workers must prepare a constitution and bylaws and file them with the

No employer or union can take action against you or other workers who try to join, form, certify, or remove a union.

Unions can collect dues from their members. If you agree in writing to have dues collected, the Code lets your employer collect them and pass them on to the union.

On religious grounds, you can ask the Labour Relations Board for permission not to belong to a union or to pay union dues (but you must pay an amount equal to the dues to a registered charity).

Responding to other labour relations issues

You can contact the Labour Relations Board about other labour relations issues, including: