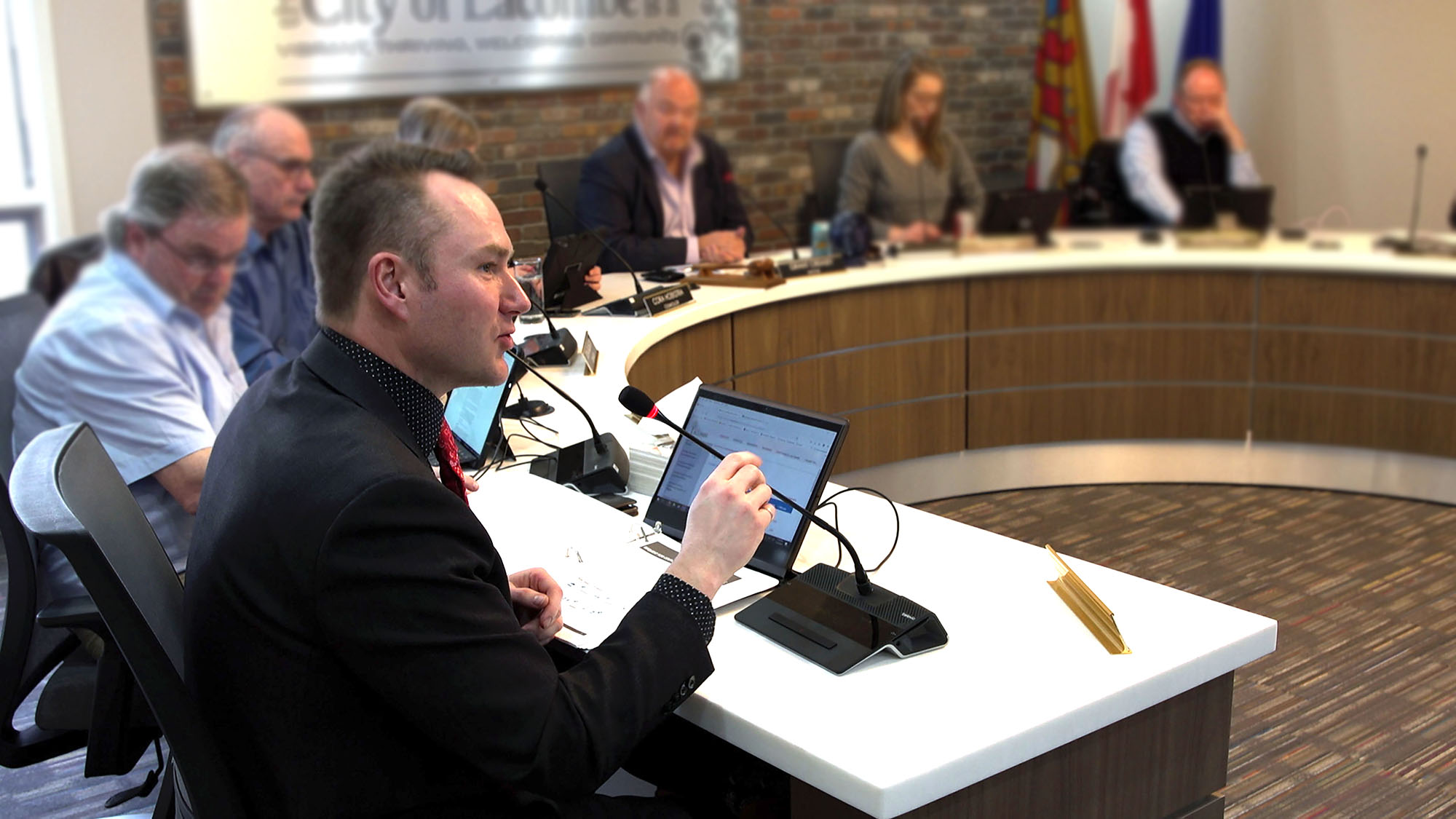 Chief Administrative Officer: Occupations in Alberta - alis
Do you like the idea of contributing to public service, leading a multi-faceted organization, and guiding the long-term growth of a community? Would you enjoy devising strategies to address local community issues and leading a team to deliver essential public services to residents and businesses? Then a career as a chief administrative officer may be a fit for you.
Choose a guide...

Interest in synthesizing information to approve programs; to recommend, review, evaluate and approve documents, briefs and reports submitted by middle managers and senior staff members; and to co-ordinate departmental activities with other senior government managers and officials

In general, chief administrative officers are responsible for:

Chief administrative officers usually work in an office environment. They often are required to attend evening meetings and may also attend meetings at municipal locations. Sometimes they may be required to work longer than the usual 40-hour week.

They should enjoy coordinating information and making decisions, negotiating and finding innovative solutions to problems, and administering and controlling budgets.

There is no certification requirement to have a career as a chief administrative officer. However, it is common for municipal governments in Alberta to recruit individuals accredited as a Certified Local Government Manager, or comparable certifications based on their educational background.

For information on what you need and other details, visit the certification profile Local Government Manager.

Those who are willing to move from one municipality to another over a number of years may acquire more responsibility and experience with each move. This may provide them with an advantage when seeking employment.

In the 0012: Senior government managers and officials occupational group, 95.5% of people work in:

In Alberta, the 0012: Senior government managers and officials occupational group is expected to have an above-average annual growth of 4% from 2019 to 2023. In addition to job openings created by employment turnover, 20 new positions are forecasted to be created within this occupational group each year.