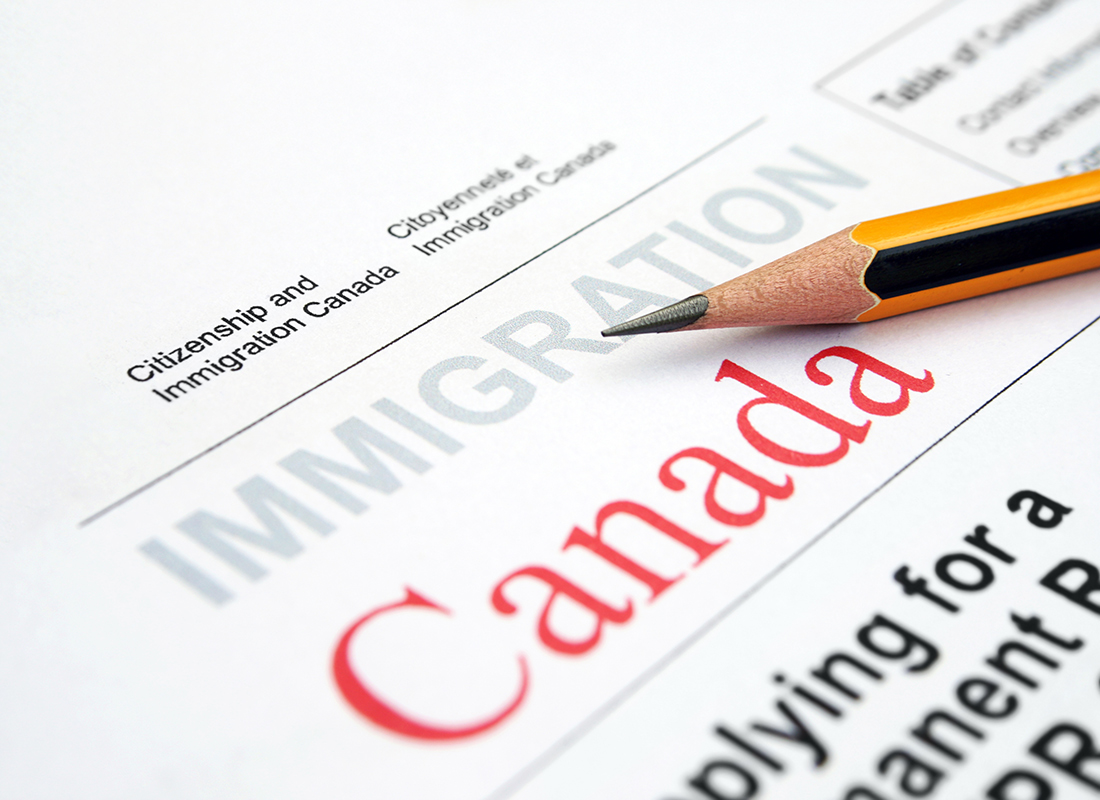 Citizenship and Immigration Officer: Occupations in Alberta - alis
Do you have good people skills? Are you a good interviewer? Are you interested in working with immigrants and visitors to Canada? Then why not check your eligibility for a career as a citizenship and immigration officer?
Choose a guide...

Citizenship and immigration officers examine applications for immigration, citizenship and visas and interview people to determine their eligibility for admission, residence or travel in Canada.

Interest in analyzing information to determine admissibility; and in locating and apprehending persons presumed to be infringing on immigration laws and in securing necessary travel documents for deported people

Interest in granting landed-immigrant status, in admitting persons and in ordering detentions and deportations

There are three types of citizenship and immigration officers and duties vary accordingly.

Admissions Officers interpret and apply the Immigration and Refugee Protection Act (IRPA) to:

Citizenship Officers interpret the provisions of the Citizenship Act to:

Settlement Officers manage contribution agreements with agencies that provide settlement services and language training to refugees and newcomers to Canada.

Most of the people that immigration officers interview are friendly and honest but officers occasionally have to deal with individuals who are hostile or engaged in criminal activities.

They also must be:

They should enjoy analyzing information and having clear rules for their work, making decisions and working with people.

Post-secondary education, a second language and experience in dealing with people are definite assets.

Newly hired citizenship and immigration officers must complete an in-house training program. After the initial training period, further training in operational and organizational skills is provided on an ongoing basis.

Citizenship and immigration officers are employed by the federal government. Position openings are advertised through the Public Service Commission of Canada.

Experienced citizenship and immigration officers may relocate to other locations to take advantage of career opportunities. Promotion is on a competitive basis and therefore depends on the individual's initiative, interest, competence, employment record and current knowledge of relevant laws and regulations.

Citizenship and immigration officers are part of the larger 2011 National Occupational Classification 1228: Immigration, Employment Insurance and Revenue Officers. In Alberta, 95% of people employed in this classification work in the Public Administration [pdf] industry.

In Alberta, the 1228: Employment insurance, immigration, border services and revenue officers occupational group is expected to have a below-average annual growth of 1.3% from 2019 to 2023. In addition to job openings created by employment turnover, 39 new positions are forecasted to be created within this occupational group each year.