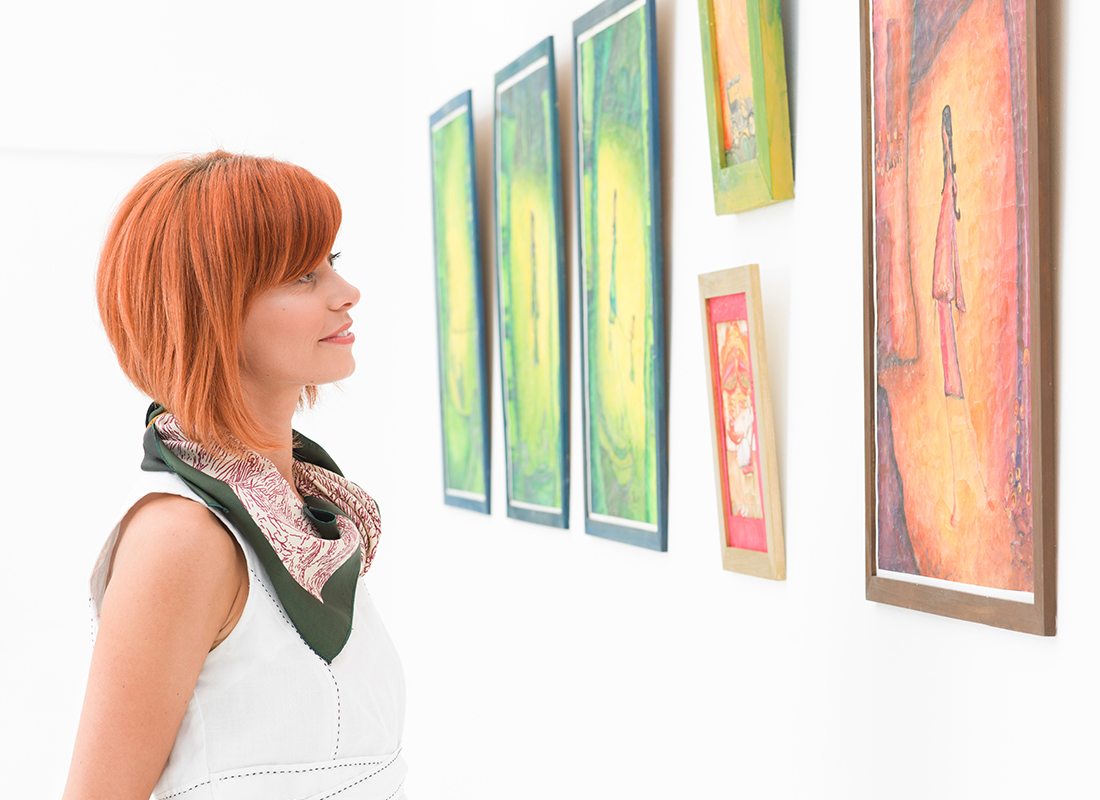 Critic: Occupations in Alberta - alis
Do you love discussing art or theatre? Do you have good analytical skills and an appreciation for artistic styles? Then a career as a critic may get your highest rating.
Choose a guide...

Create New Guide What is an alis guide?
Close
Occupations in Alberta
©
iStockphoto/shotsstudio

Critics review and analyze artistic and literary works and live performances. They may communicate their opinions via radio, television, newspapers, magazines, websites, or books.

Interest in diverting to stimulate public interest in current topics; and in arranging for and conducting interviews as part of research and for radio and television programs

Interest in compiling information to receive, analyze and verify news and other copy for accuracy

Critics sometimes write or broadcast regular arts and entertainment features. These may include interviews with artists, in-depth analyses of art works, or information about upcoming events or newly releases.

Most critics specialize in one area of the arts such as music, film, or theatre. Some specialize even further. For example, a large newspaper may have different critics for jazz, rock, and classical music. Critics working for smaller employers however may review a wide range of styles.

To keep up to date on trends in arts and entertainment, critics must spend a lot of time reading, building contacts in their industry, and keeping in touch with their contacts.

Critics work evenings, weekends, and holidays to cover performances, exhibits, and events. They may have to write and file reviews late at night, after a performance. Coping with tight deadlines and people who disagree with their reviews can be stressful.

They should enjoy finding innovative ways to express their views and to stimulate public interest and discussion. They should be comfortable being recognized for their specialized knowledge, creativity, and experience.

It is not necessary to have formal training to become a critic. However, most employers prefer to hire experienced print reporters or broadcasters. These candidates often have post-secondary education related to journalism. Critics also are expected to have strong backgrounds in their interest area (such as music, literature, art, or drama). Being able to review several different fields is an advantage, especially for freelance critics and those just getting started. Training or experience in the arts is an asset.

Critics may work for:

There are relatively few jobs in the field of arts criticism. Competition for employment is keen. Major metropolitan newspapers and large circulation magazines hire a small number of critics as staff writers. They may hire freelance critics to review and comment on specialized areas of the arts. Smaller newspapers and magazines usually employ freelance critics. Staff writers may be expected to cover a range of arts events.

Radio and television stations that have film, theatre, and music reviews as part of their weekly programming may use staff reviewers or freelance critics for these regular features. Freelance critics sell articles and interviews to various print, broadcast, and online media. Sometimes writers are paid each time an article is reproduced, but often they receive a flat rate for all rights to a single article.

It is difficult to get started as a critic or reviewer. Experience might come from writing for campus and community newspapers, doing film or theatre reviews for local cable television stations, or writing website content or blog posts. Aspiring critics should attend as many arts and entertainment functions as possible and keep up to date in their field of interest.

Some critics start out as general reporters or staff writers. They move into a reviewer’s position when one comes open. Established critics can move to larger media outlets. They may also move between jobs in print, radio, and television, or syndicate articles to a chain of newspapers, websites, or broadcast stations.

Critics are part of the larger 2011 National Occupational Classification 5123: Journalists. In Alberta, 90% of people employed in this classification work in the Information, Culture and Recreation [pdf] industry.

In Alberta, the 5123: Journalists occupational group is expected to have an above-average annual growth of 10% from 2019 to 2023. In addition to job openings created by employment turnover, 20 new positions are forecasted to be created within this occupational group each year.