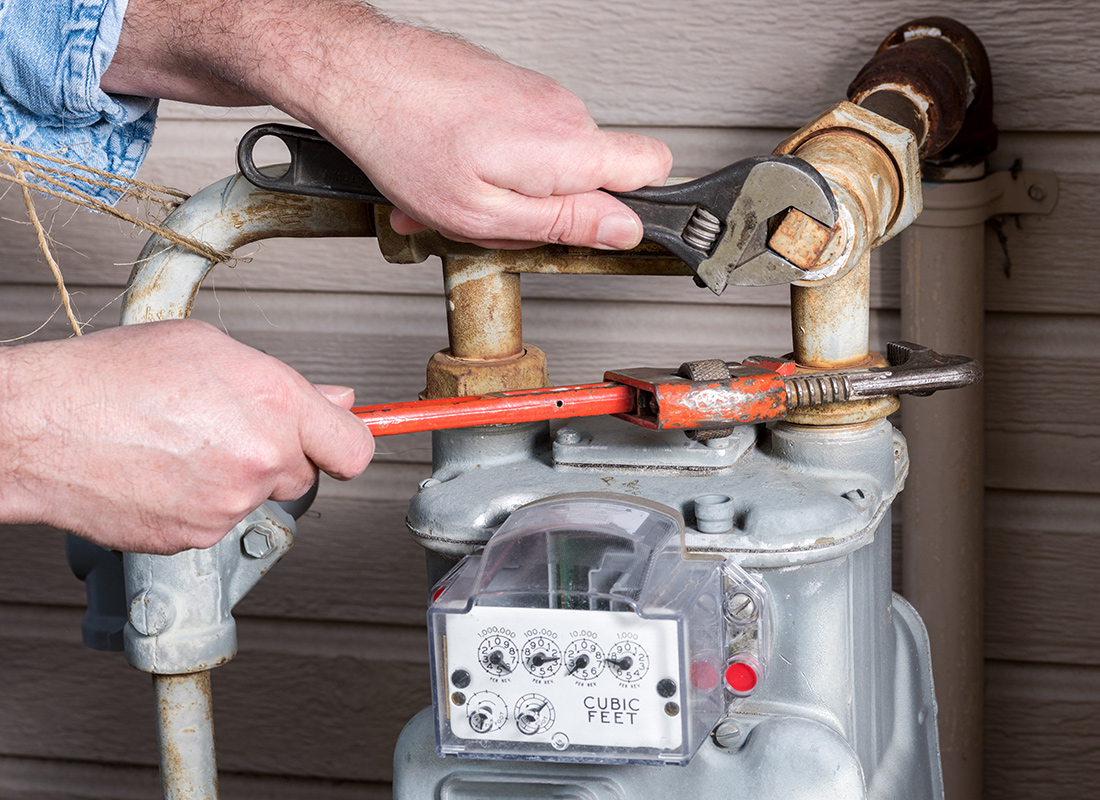 Gasfitter: Occupations in Alberta - alis
Are you a natural at visualizing how fluids flow through a system? Do you enjoy mechanical and electrical work? Are you safety conscious? Then becoming a gasfitter may be the perfect fit for your career.
Choose a guide...

Interest in precision working to convert motor vehicles and appliances to use natural gas fuels; and in testing and replacing defective equipment and components

Interest in speaking to respond to calls about leaking gas and to assist in the investigation of gas fires and explosions; in testing and adjusting control mechanisms, and in checking pipes and piping connections for gas leaks using gas-detecting devices

In Alberta, this trade has 2 branches:

Following codes, regulations and accepted safety practices, gasfitters determine the size and type of pipe, equipment, appliances and devices to use. They:

Gasfitters’ work is physically demanding, both indoors and outdoors. They work a 40-hour week with overtime sometimes required for emergencies or to meet construction deadlines. There is some risk of injury when working with explosive gases and power tools.

They should enjoy having little direction or supervision, and encountering variety in their work.

To work in Alberta, a gasfitter must be ONE of the following:

Each branch has a different term of apprenticeship:

High school students can earn credits toward apprenticeship training and a high school diploma at the same time through the Registered Apprenticeship Program (RAP). Applicants who have related training or work experience may be eligible for admission, credit, or certification. Credits may reduce the period of apprenticeship.

For information on what you need and other details, visit the certification profile Gasfitter.

Gasfitters are employed in the construction, manufacturing and utilities industries. Their prospects change depending on the season and how well the economy is doing. Experienced gasfitters may advance to supervisory positions such as foreman, maintenance manager or service manager, or start their own contracting businesses.

In Alberta, 77% of people employed as gasfitters work in the following industries:

In Alberta, the 7253: Gas fitters occupational group is expected to have a below-average annual growth of 0% from 2019 to 2023. In addition to job openings created by employment turnover, 0 new positions are forecasted to be created within this occupational group each year.

Apprentice Gasfitters-Class A earn at least 50% of the journeyperson wage rate in their place of employment in the first year, 60% in the second and 80% in the third.

Apprentice Gasfitters-Class B earn at least 90% of the journeyperson wage rate in their place of employment in the first year and 95% in the second.