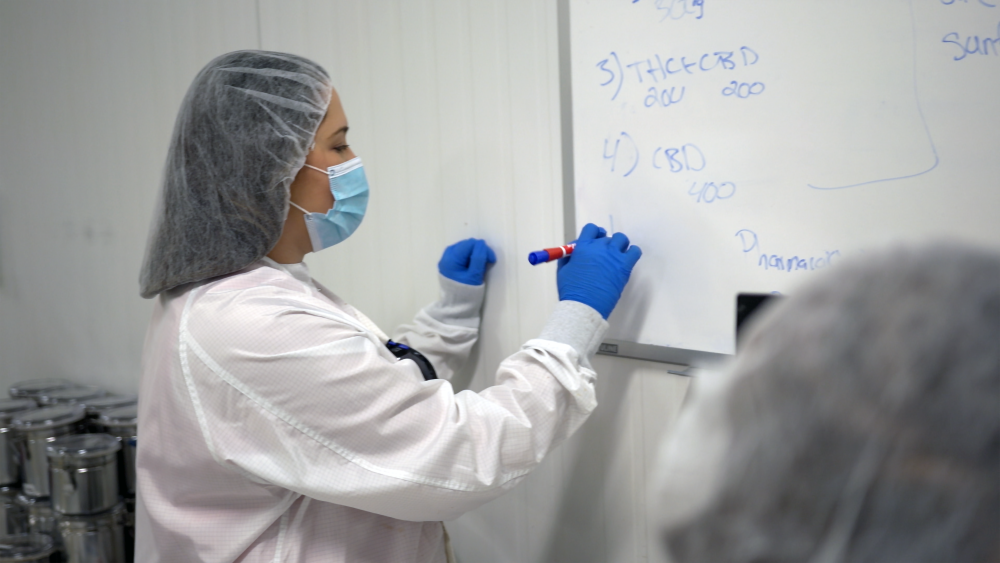 Pharmacologist: Occupations in Alberta - alis
Are you fascinated by the way drugs affect our bodies? Can you think critically and communicate well? Can you see yourself working in a laboratory or medical setting? Then you may want to research a career as a pharmacologist.
Choose a guide...

Pharmacologists are biomedical scientists who research the mechanisms underlying the effects of drugs and chemicals on living systems. They use this knowledge to help design and evaluate drugs to prevent and treat disease.

A pharmacologist’s duties and responsibilities vary from one position to another. In general, pharmacologists conduct basic, clinical, or translational research. They work in laboratories in universities, hospitals, research institutions, or the pharmaceutical and biotechnology industries. They:

Pharmacology is multidisciplinary, combining principles from biomedical and other sciences. For example, it may incorporate principles from physiology, biochemistry, molecular and cell biology, pathology, microbiology, chemistry, nutrition, and psychiatry. Pharmacologists develop and evaluate drugs to treat a wide range of conditions. Conditions can include bacterial or viral infections or psychiatric, neurological, endocrinological, or cardiovascular diseases. Pharmacologists also may use drugs and chemicals as tools to help research physiological and pathophysiological processes. Increasingly, biopharmaceuticals produced by genetic engineering are being used as new therapeutic agents.

Pharmacologists may specialize in one or more of the following areas:

Clinical pharmacologists usually are physicians who specialize in the study of therapeutic and pharmacokinetic (movement of drugs within the body) properties of drugs in humans. For more information, see the Family Physician occupational profile.

Junior pharmacologists usually work in research laboratories. Senior or more experienced scientists spend more time planning and analyzing experiments, writing reports or manuscripts for publication, and applying for funding. Overtime may be needed to complete projects on time. Travel may be required to attend scientific workshops or present research findings at conferences.

They should enjoy synthesizing information to solve problems and develop innovative solutions. This may involve working in teams with other basic and clinical scientists, applying a range of analytical techniques, and using sophisticated instrumentation.

A bachelor’s degree may help in pursuing a career as a representative for a pharmaceutical company. For more information, see the Technical Sales Representative profile. Pharmacologists who have a master of science (M.Sc.) degree may work as technologists or research associates. Those who wish to work as independent investigators in academia or industry most often require a doctoral (PhD) degree. After obtaining this, pharmacologists generally go on for two or more years as post-doctoral fellows. This improves their ability to compete for research and teaching positions in universities.

Pharmacologists who have just earned their B.Sc. often working at a technical level. With a PhD and several years of experience, they become qualified to work in universities or large pharmaceutical firms.

Pharmacologists work closely with other science and health professionals to ensure new products are safe and effective. Pharmacologists often work in advisory roles. They may work in activities related to developing, formulating, producing, and marketing new drugs for clinical use.

Pharmacologists are part of the larger 2011 National Occupational Classification 2121: Biologists and Related Scientists. In Alberta, 80% of people employed in this classification work in the following industries:

Suitably qualified integrative pharmacologists at the M.Sc. and PhD levels are in high demand in the pharmaceutical industry. The ability to study drugs in vivo (for example, conduct pharmacokinetic and toxicology analyses) is a definite asset.

Competence in the field of bioinformatics is likely to become an increasingly valuable asset for pharmacologists over the next decade.

Salaries for pharmacologists range widely depending on their level of education, experience, and type of employment.