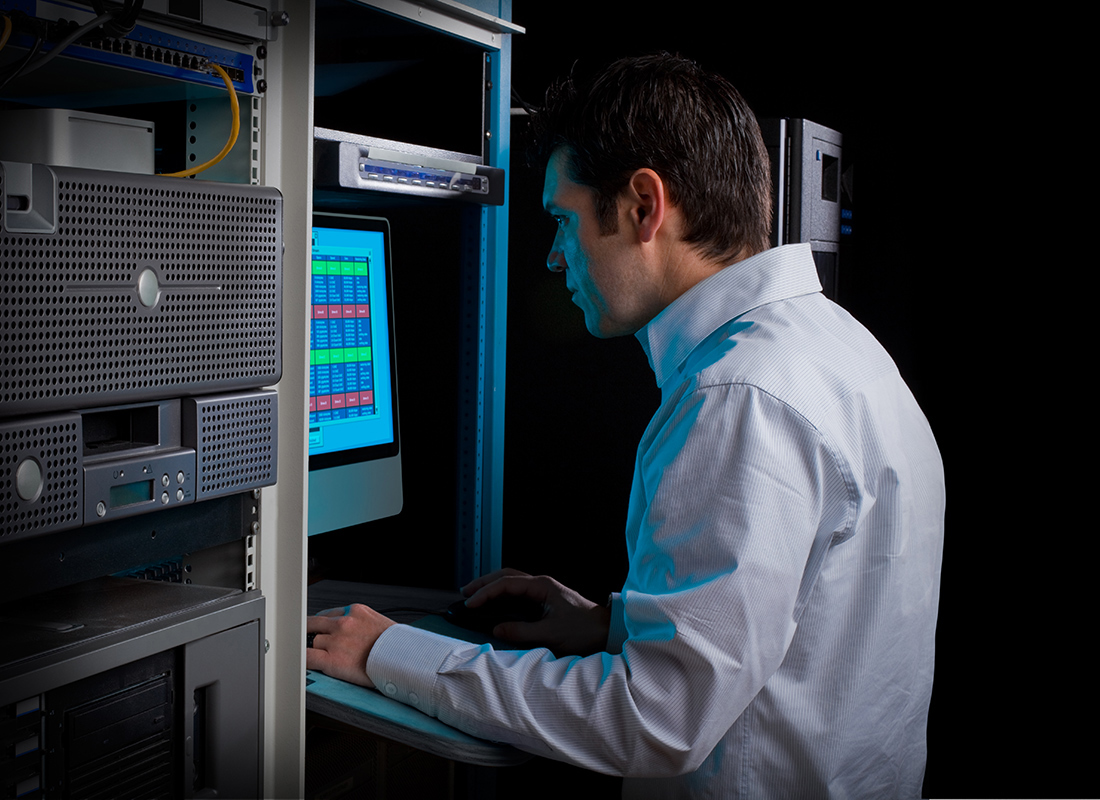 Systems Tester: Occupations in Alberta - alis
Can you explain complex ideas clearly? Do you understand computers? Can you follow instructions and pay attention to details? Are you logical and tactful? Then you may test the idea of a career as a systems tester.
Choose a guide...

Interest in operating computers to conduct tests to certify that new and modified systems meet standards; and to install software and hardware and configure operating system software in preparation for testing

When companies develop software apps, information systems, and telecommunication systems, they use systems testers to look for bugs (errors or faults). When they find a bug, they reprogram the app. Systems testers then retest to make sure the new programming works and has not introduced new bugs.

Systems testers work standard office hours in an office setting. They may work evenings or weekends to meet project deadlines.

This chart shows which job skills are currently in highest demand for this occupational group. It was created using this occupation's 16 most recent Alberta job postings, collected between Nov 11, 2021 and Jun 27, 2022.

Systems testers are often graduates of post-secondary programs related to computer science. Software vendors also offer some training programs. Some employers require applicants to have certification or training in a specific type of software.

Computer technology is constantly changing. As a result, systems testers must upgrade their knowledge on an ongoing basis.

In Alberta, many universities, colleges, technical institutes, and private vocational schools offer programs related to computer science. These include a wide range of degree, diploma, and certificate programs. For a list, see the Computer Programmer occupational profile. Prospective systems testers should talk to potential employers about required and preferred qualifications before enrolling in an education or training program.

With time on the job, testers may become quality assurance analysts or supervisors.

In the 2283: Information systems testing technicians occupational group, 75.8% of people work in:

In Alberta, the 2283: Information systems testing technicians occupational group is expected to have a below-average annual growth of 0% from 2019 to 2023. In addition to job openings created by employment turnover, 0 new positions are forecasted to be created within this occupational group each year.

Salaries for systems testers vary a lot. Factors include the duties of the position and the tester’s education and experience.