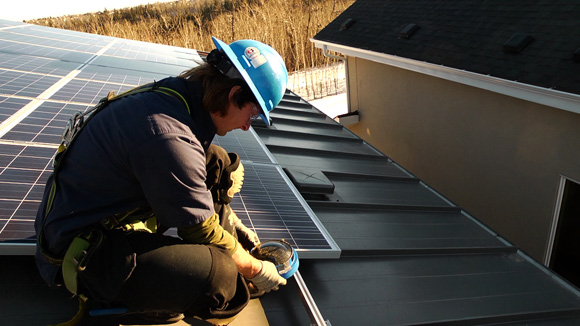 Build a Sustainable Career in the Green Economy - alis
If you’re passionate about the environment and want to help pave a sustainable path forward for future generations, the rise of the green economy is good news for you. Learn where to look for green jobs—and how to build and market your green credentials.
Choose a guide... 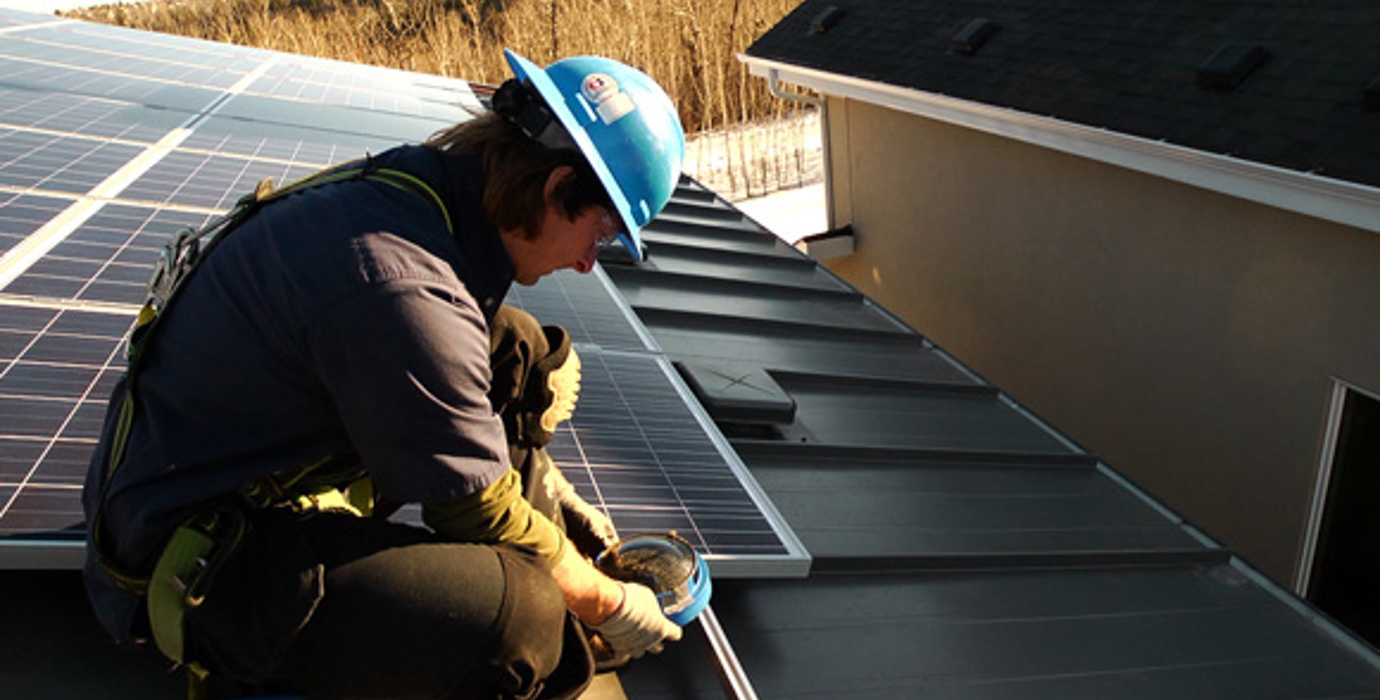 Plan
Your Career
Workplace Trends
A A

Build a Sustainable Career in the Green Economy

Alberta’s green economy is creating exciting new directions for growth in the province. It’s happening now because we’re more aware that we need to save resources for future generations.

There are lots of jobs today that your parents never dreamed of at your age. Cyber forensic investigator? Nanoengineer? Solar installer? Who knew? Emerging occupations are the jobs of the new millennium, created by advances in technology and consumer demand. Explore tomorrow’s world of work in these careers.

Our awareness is helping to change laws and policies, drive innovation, and create new industries and jobs. These include industries like energy efficiency and ecotourism, and jobs like installing solar panels and designing electric vehicles.

But green jobs aren’t just for emerging industries. There are plenty of green jobs in traditional sectors like construction and forestry as well. These jobs help make business activities more sustainable so they use up resources less quickly or do less damage to the environment.

What is the green economy?

There are different ways to define a green economy, but usually it means improving well-being, creating jobs, and reducing poverty. Green activities can change communities for the better by engaging residents and creating inviting spaces.

Alberta is at the forefront of green economies in Canada

The future is bright if you’re looking to work in the green economy. A major study shows that 170,000 jobs could be created in Alberta’s clean technology sector over the next 3 decades. This could contribute billions of dollars to Alberta’s economy.

For example, Alberta has a rapidly growing renewable electricity sector that experts expect will continue to grow for many years into the future. In fact, the Canada Energy Regulator has forecast that Alberta will be Canada’s leader in creating renewable energy over the next few years.

Alberta is the largest hydrogen producer in Canada and one of the largest producers in the world.

Hydrogen is a renewable energy resource that has many uses, including heating for homes and businesses, transportation fuel, power generation, and much more. The great news is that Alberta has all the resources, expertise, and technology needed to quickly become a global supplier of clean, low-cost hydrogen.

With a worldwide market estimated to be worth more than $2.5 trillion a year by 2050, hydrogen can be the next great energy export that fuels jobs, investment, and economic opportunity across our province.

Since 2019, Alberta has announced billions of dollars of investment in wind and solar projects. Meanwhile, legislation in Alberta says that 30% of electricity in the province must come from renewable energy sources by 2030, with coal-fired plants being phased out rapidly.

Wind energy and solar energy are set to grow substantially over the next decade—and growth leads to jobs.

Making the most of the green economy 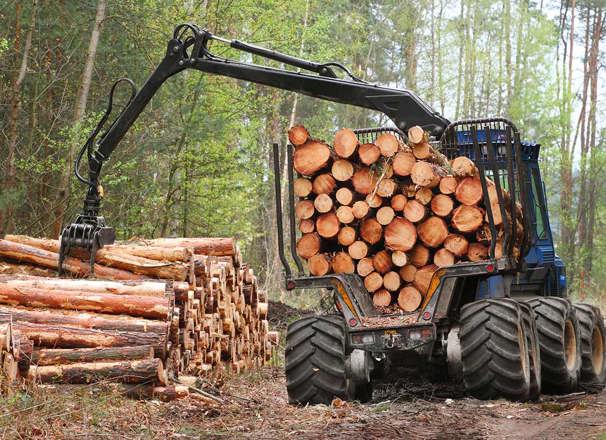 Think Industries and Sectors When Planning Your Career

Jobs and occupations are changing every day. It can be hard to know what the future of work looks like—but not impossible. Look at industries and sectors for possible inspiration, insights, and opportunities.

Consumer demands and changing laws drive the green economy. Be ready for the opportunities that come your way. If you’re choosing a career path or thinking of a career change:

Alberta’s green economy is leading to jobs not only in new sectors like the alternative energy sector but also in more traditional sectors.

About 125,000 Albertans work in the traditional oil and gas industry, and many careers could integrate well into the new green economy. To make this happen, research and innovation will continue to be important.

Green jobs in familiar industries, like oil and gas, often focus on finding better ways to do the same old things. Jobs may show up in research, innovation, retrofitting, recycling, managing, and more.

Meanwhile, technologies and processes developed for the oil sands are being used to recover clean hydrogen from expired oil wells and make geothermal energy accessible to more people. And lithium, a metal used for making batteries, is being extracted from the brines of expired oil fields.

Finding the right job for you

New occupations can be hard to search for online because the job titles may not yet exist. Often the work is being done as part of another existing job, and you may need to dig a little deeper. Start by asking around and seeking out companies with an environmental focus.

If you already have experience with green jobs:

If you work in a traditional sector and want to prepare for the green economy:

Now is the ideal time to start exploring options in this growing economy. With some planning, you can set yourself up to succeed—and help make the province a better place.