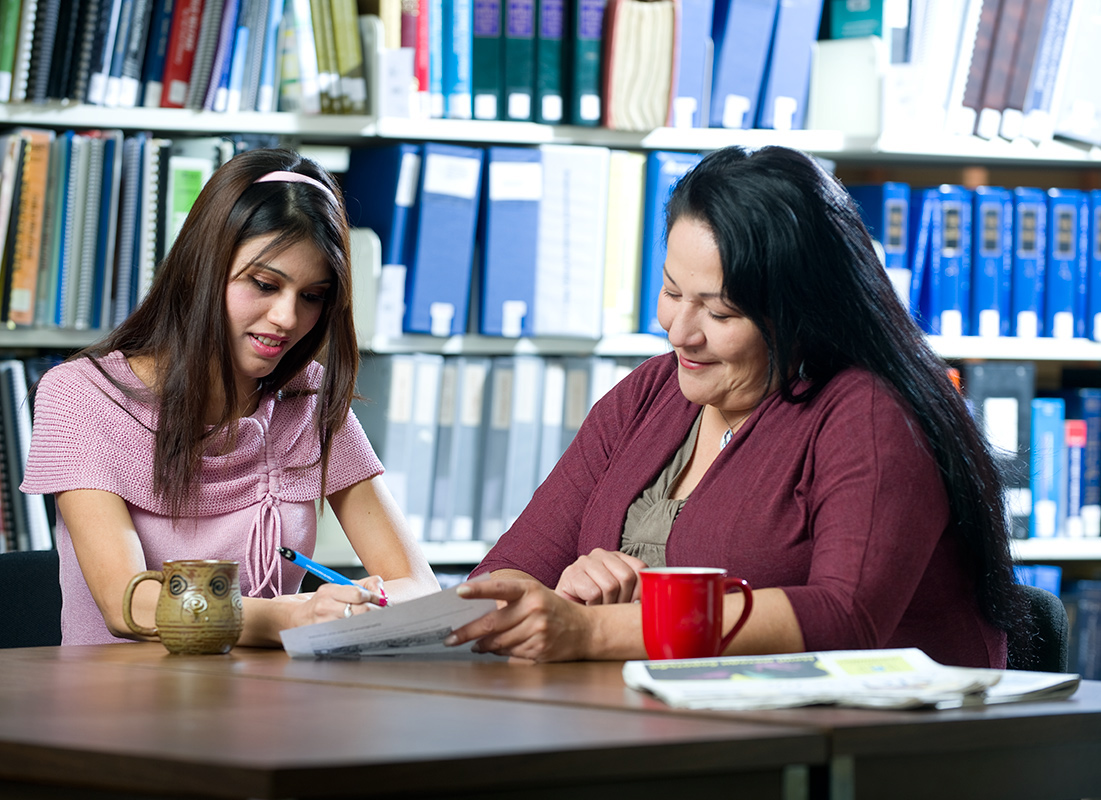 Career Development Professional: Occupations in Alberta - alis
Do you like meeting people and learning about their interests? Do you get excited by the idea of inspiring people to make education and career choices? Then becoming a career development professional may be the inspiration you are looking for.
Choose a guide...

Career development professionals advise, coach, inform, and support people as they navigate learning and work transitions throughout the lifespan.

Interest in consulting to advise employers on human resources and other employment-related issues; in referring clients to appropriate services; in assisting clients with such matters as job readiness skills and job search strategies; and in providing established workers with information on maintaining a job or moving within an organization, dealing with job dissatisfaction or making a career change

Interest in compiling information to collect labour market information for clients regarding job openings, entry and skill requirements and other occupational information; and in administering tests designed to determine interests, aptitudes and abilities

Interest in interpreting test results and identifying barriers to employment; and in providing consulting services to community groups and agencies, businesses and industry, and to other organizations involved in providing community-based career planning resources

Career development professionals work with clients of all ages and backgrounds. They help clients discover their preferred future and take steps toward achieving it. To this end they may support clients with:

Career development professionals work in a variety of settings. However, they most often serve clients in offices where they can hold private interviews. They may also provide group sessions online or in classrooms or boardrooms. Depending on the role, they may do some evening and weekend work.

They should enjoy consulting with people and compiling information. They should also enjoy working with clients to develop innovative solutions to problems.

This chart shows which job skills are currently in highest demand for this occupational group. It was created using this occupation's 48 most recent Alberta job postings, collected between Nov 04, 2021 and Jan 23, 2023.

Most career development professionals have post-secondary education in a related discipline. For example, they might have a degree or diploma in psychology, education, social work, or human resources. Increasingly, employers are seeking applicants who have a certificate, diploma, or degree in career development. They may also accept an equivalent combination of education and experience.

On an ongoing basis, career development professionals must keep up to date with changes in educational, occupational and labour market information.

Career development professionals may also be self-employed or work on a contract basis.

In the 4156: Employment counsellors occupational group, 82.6% of people work in:

In Alberta, the 4156: Employment counsellors occupational group is expected to have an above-average annual growth of 2.1% from 2019 to 2023. In addition to job openings created by employment turnover, 58 new positions are forecasted to be created within this occupational group each year.

Salaries for career development professionals vary depending on the organization and the individual’s qualifications.