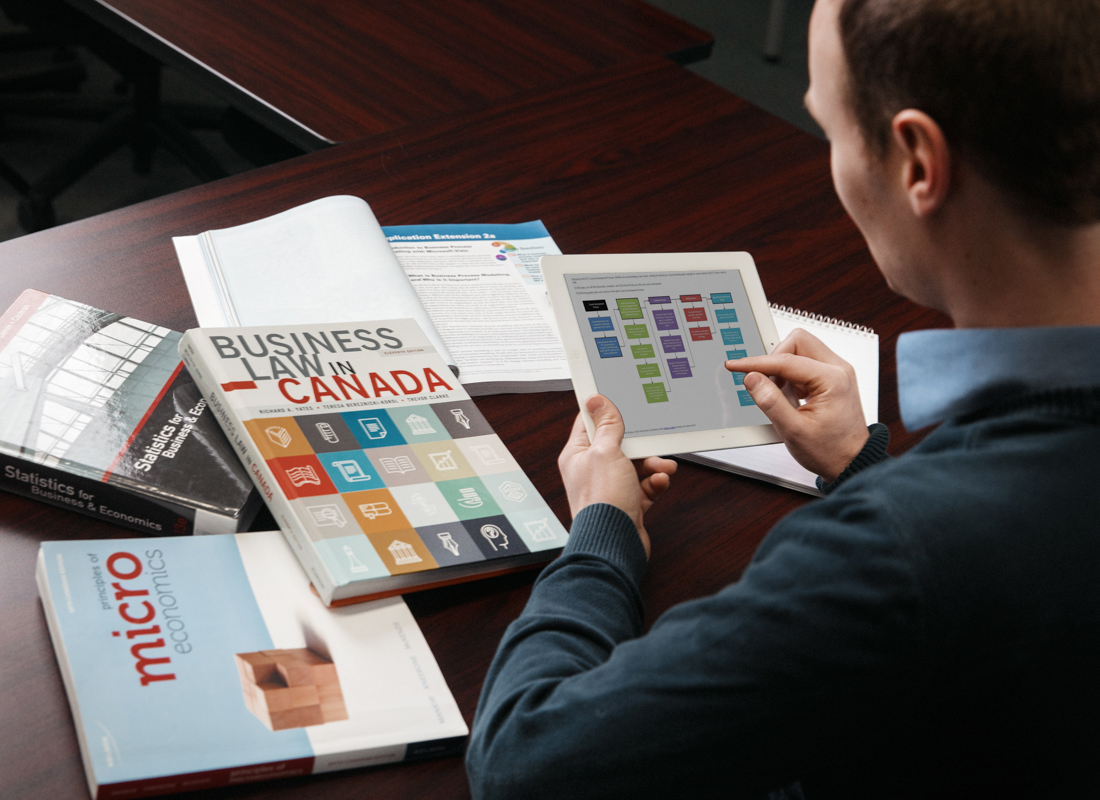 Instructional Designer: Occupations in Alberta - alis
Are you passionate about learning? Does the idea of helping people learn through technology interest you? Do you enjoy teamwork? Then you may want to plan a career as an instructional designer.
Choose a guide...

In general, instructional designers develop instructional materials and activities for education and training in wide range of settings (for example, Kindergarten to Grade 12, post-secondary, corporate, non-profit and military).

Interest in conducting research, developing the structure, content and objectives of new programs, and creating teaching materials and other resources for program delivery

Interest in co-ordinating information to conduct statistical analyses; and in administering educational policies and programs; may administer specialized testing and assessment programs

Interest in consulting to provide ongoing professional development and training to teachers; may supervise the work of other policy researchers, consultants and program officers

Instructional designers study the ways people learn and teach, and use technology and multimedia tools to design effective and efficient learning environments and activities.

Instructional design (also known as Instructional Systems Design) is often based on 5 phases of development known as the ADDIE model: analyze, design, develop, implement and evaluate. Other models may be used, depending on the instructional environment.

Instructional designers generally work standard weekday hours in offices or from home. They may sit at a computer for long periods of time. Overtime may be required to meet project deadlines.

Instructional designers must constantly update their knowledge and skills to keep up with advancements in this rapidly changing field.

They should enjoy coordinating information in innovative ways while preparing teaching materials, evaluating student progress and helping others achieve their goals.

This chart shows which job skills are currently in highest demand for this occupational group. It was created using this occupation's 11 most recent Alberta job postings, collected between Nov 19, 2021 and Jan 12, 2023.

Instructional designers need an understanding of:

Many instructional designers move into this occupation from other occupations. For example, some start by graduating from post-secondary programs in education. They then work closely with instructional designers and participate in professional development activities. These activities can include reading, personal experimentation and attending seminars and conferences. In this way, they acquire the necessary writing, programming and project-management knowledge and skills.

Instructional designers are employed by:

Some positions may combine the duties of an instructional designer and a classroom facilitator. A teacher's certificate usually is required for employment with provincial education departments.

In the 4166: Education policy researchers, consultants and program officers* occupational group, 78.4% of people work in:

In Alberta, the 4166: Education policy researchers, consultants and program officers* occupational group is expected to have an average annual growth of 1.9% from 2019 to 2023. In addition to job openings created by employment turnover, 77 new positions are forecasted to be created within this occupational group each year.

Updated Mar 04, 2021. The information contained in this profile is current as of the dates shown. Salary, employment outlook, and educational program information may change without notice. It is advised that you confirm this information before making any career decisions.