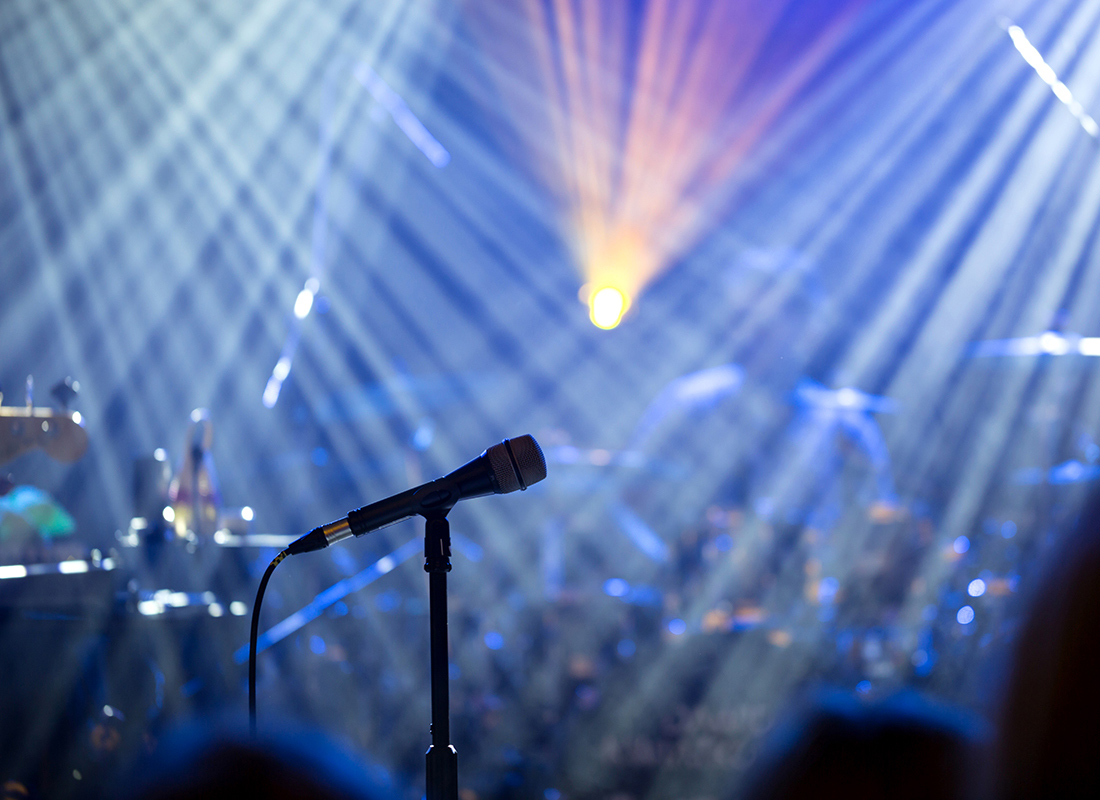 Lighting Designer: Occupations in Alberta - alis
Do you enjoy the performing arts? Are you artistic and have a good sense of design? Then becoming a lighting designer may brighten your career.
Choose a guide...

Create New Guide What is an alis guide?
Close
Occupations in Alberta
©
iStockphoto/rzoze19

Lighting designers consult with directors and other designers to define a stylistic approach to lighting for each production. They create light scenarios (called plots) and sequence lighting cues. They must consider the size, shape and technical capacity of the theatre or performance space. They must account for the visibility of performers and the mood of each scene. They must also complement special effects, set design, makeup and costumes.

Duties and responsibilities vary from one type of production to another but, in general, lighting designers:

In some theatres, a single designer may be responsible for lighting, set design and costume design. In smaller theatres, the lighting designer also may program and run the lighting board for a production. For more information, see the Lighting Technician occupational profile.

Some lighting designers may lead a team of lighting department personnel. These designers are responsible for assigning tasks and responsibilities. In such positions, they may work with the director of photography and be responsible for lighting equipment purchases or rentals to meet the needs of production. They also may support other production departments by providing electrical power as needed.

Lighting designers are also used in virtual gaming and digital rendering. They work with digital sets and develop virtual lighting plots much the same as real-world lighting, in order to create the proper visual environment for the virtual set. Often, these virtual sets must carefully match lighting used in real sets, in order to achieve a seamless blend of digital and real objects when combined.

Lighting designers usually work from home offices and in theatres, conference centres and other event venues. Lighting designers who work on films are present on stage sets and locations. Digital lighting designers often work in studios. Lighting designers use a variety of materials, tools and equipment including electrical technology that is unique to the profession. They must observe safety precautions when climbing ladders, going up lifts, working above others, handling hot lamps and working with electricity.

They may need to work long hours to meet production deadlines.

Because this field is so specialized, lighting designers need related post-secondary education. A bachelor’s degree or master’s degree in fine art with a specialization in theatre design is recommended.

The International Alliance of Theatrical Stage Employees (IATSE) Local 212 in Calgary offers courses for motion picture and theatre lighting crews. Some courses are designed for ongoing updating of skills. Other courses must be completed in order to be hired to work on certain productions.

Some theatre companies and film studios employ resident designers, but most lighting designers freelance and negotiate contracts for specific projects. Therefore, aspiring lighting designers must develop a portfolio to market their work. Some worksites may require union membership to participate.

Volunteering to work for community amateur theatre companies or cable television stations provides valuable practice for lighting designers who are trying to gain experience in the field.

Lighting designers are part of the larger 2011 National Occupational Classification 5243: Theatre, fashion, exhibit and other creative designers. In Alberta, 75% of people employed in this classification work in the following industries:

Most lighting designers are hired on contract for particular productions. Fees vary considerably depending on the production and the designer’s reputation.