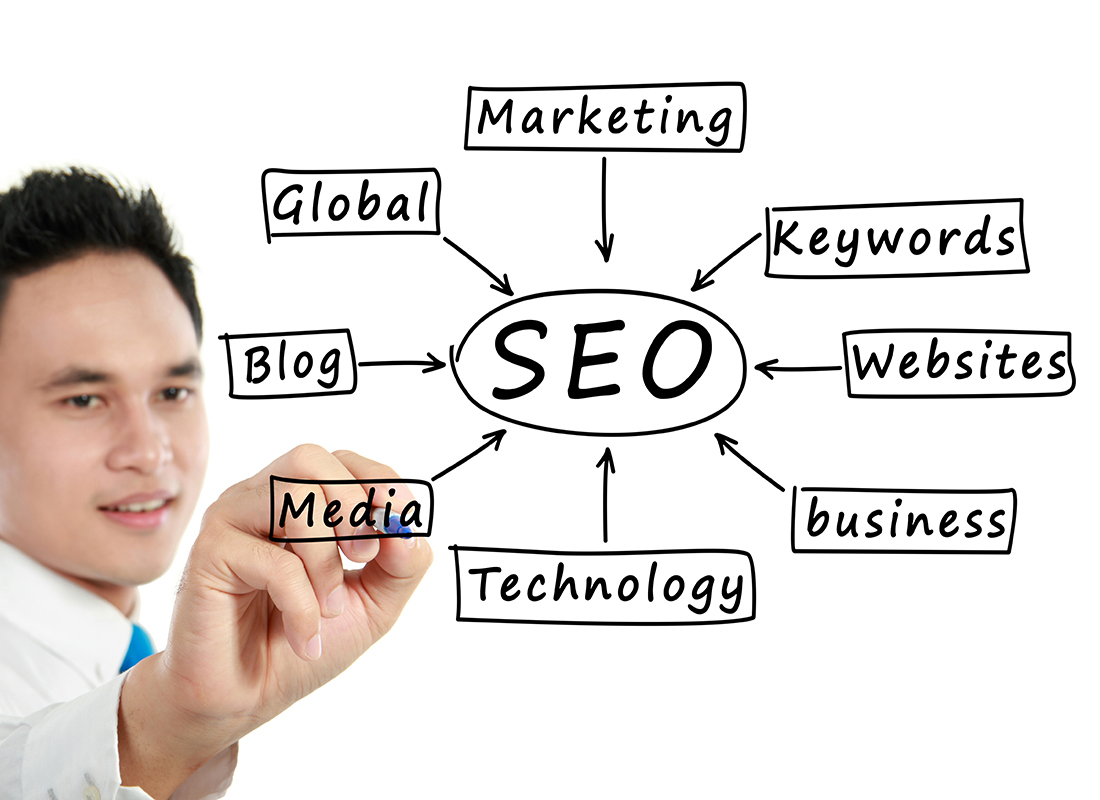 Search Engine Optimization Specialist: Occupations in Alberta - alis
Do you feel at home on the web? Can you analyze complex problems and hunt down solutions? Do details matter to you? Then you may finish your career search by becoming a search engine optimization specialist.
Choose a guide...

Interest in analyzing information to prepare mock-ups and storyboards, to develop Web site architecture, and to design the appearance, layout and flow of Web sites

Interest in consulting with clients to develop and document Web site requirements; and in determining hardware and software requirements; may lead and co-ordinate multidisciplinary teams to develop Web site graphics, content, capacity and interactivity

SEO specialists need to know how to:

SEO specialists have intimate knowledge of:

Search engine optimization (SEO) specialists can work in an office setting. They can also work from remote locations, including home. They may work shifts and may work overtime to meet deadlines or resolve program issues. SEO specialists may need to sit at a computer for long periods.

This chart shows which job skills are currently in highest demand for this occupational group. It was created using this occupation's 100 most recent Alberta job postings, collected between Nov 15, 2022 and Jan 30, 2023.

Search engine optimization (SEO) specialists often have education and training in computer science, marketing, communications, or a related discipline. Their background often has a significant programming component. Most have completed post-secondary education. Some have also taken programs and courses through other training options, such as continuing education.

SEO specialists work for large software companies and consulting firms. Many of these are based outside Alberta. Most programmers in Alberta work in specialized software development firms. They may work in the information systems departments of large companies. These may include:

They may work in the IT units of large private- or public-sector organizations. They may be self-employed. Most jobs are located in major urban areas. Outstanding individuals who have graduate degrees and many years on the job may become managers or private consultants.

In the 2175: Web designers and developers* occupational group, 78.8% of people work in:

In Alberta, the 2175: Web designers and developers* occupational group is expected to have a below-average annual growth of 1.7% from 2019 to 2023. In addition to job openings created by employment turnover, 58 new positions are forecasted to be created within this occupational group each year.