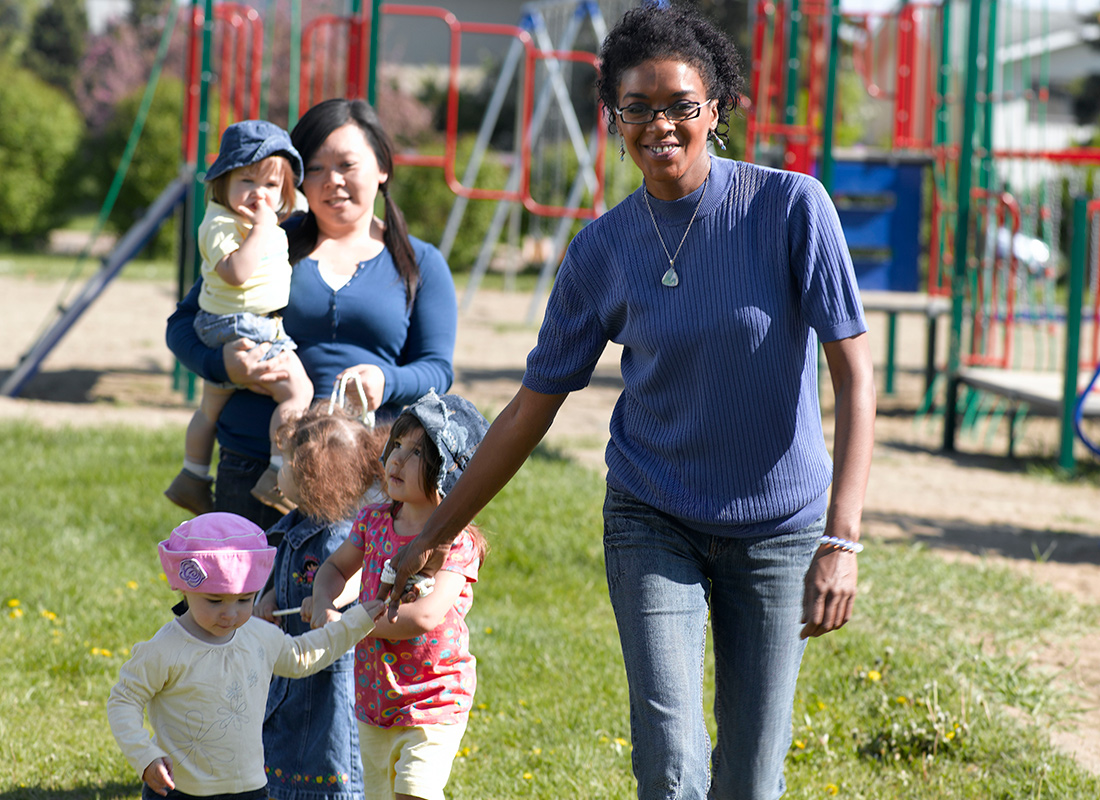 Child and Youth Care Worker: Occupations in Alberta - alis
Do you like working with children and youth? Do you have a desire to help? Then becoming a child and youth care worker may be the career you care most about.
Choose a guide...

Child and youth care workers may work with young people who are:

Child and youth care workers are often part of a team of social workers, psychologists, recreation therapists, foster care workers, teachers and other professionals. They help integrate the efforts of all these specialized professionals with children, youth and families who may be experiencing emotional or behavioural challenges. Due to their ongoing close involvement with children, youth and families, child and youth care workers are in an ideal position to help them advocate for themselves and take responsibility for their actions.

The number of individuals or families assigned to each worker varies depending on the needs of the individuals and families and the type of services being offered.

Child and youth care workers may be required to work day, evening and some night shifts, 7 days a week. The work can be physically and mentally demanding, and may require physically restraining young people.

Child and youth care workers should enjoy working with young people and families, keeping in touch with others involved in the helping process and finding innovative solutions to problems.

This chart shows which job skills are currently in highest demand for this occupational group. It was created using this occupation's 60 most recent Alberta job postings, collected between Oct 27, 2021 and Jan 21, 2022.

Child and youth care workers must be familiar with the developmental, educational, emotional, social and recreational needs of young people and families. Employers generally prefer to hire applicants with related post-secondary education, preferably a diploma or degree in child and youth care or a related degree in social science or human services. Previous work experience with young people is a definite asset. In some settings, knowledge of native culture and language may be required.

Child and youth care 2-year diploma programs are offered throughout Alberta. Articulation agreements from post-secondary schools, both within Alberta and across Canada, provide smooth transfer for those wishing to continue their education into a bachelor or master's degree.

The Child and Youth Care Association of Alberta offers a certification program for child and youth care workers. Certification is not mandatory in this occupation at this time, but may be an asset when seeking employment.

In 2018 the Mental Health Services Protection Act [pdf] was amended to include addictions counsellors, child and youth care counsellors, and counselling therapists under the new College of Counselling Therapy of Alberta (CCTA). Regulations are being developed and these professions will be regulated in the near future. Once this happens, counsellors will need to be approved by CCTA to work in these professions. For updates on the regulation, visit Alberta Counselling Therapists Association (ACTA).

Child and youth care workers are employed by:

Child and youth care workers are part of the larger 2011 National Occupational Classification 4212: Social and community service workers. In Alberta, 76% of people employed in this classification work in the following industries:

In Alberta, the 4212: Social and community service workers occupational group is expected to have an above-average annual growth of 3.1% from 2019 to 2023. In addition to job openings created by employment turnover, 489 new positions are forecasted to be created within this occupational group each year.