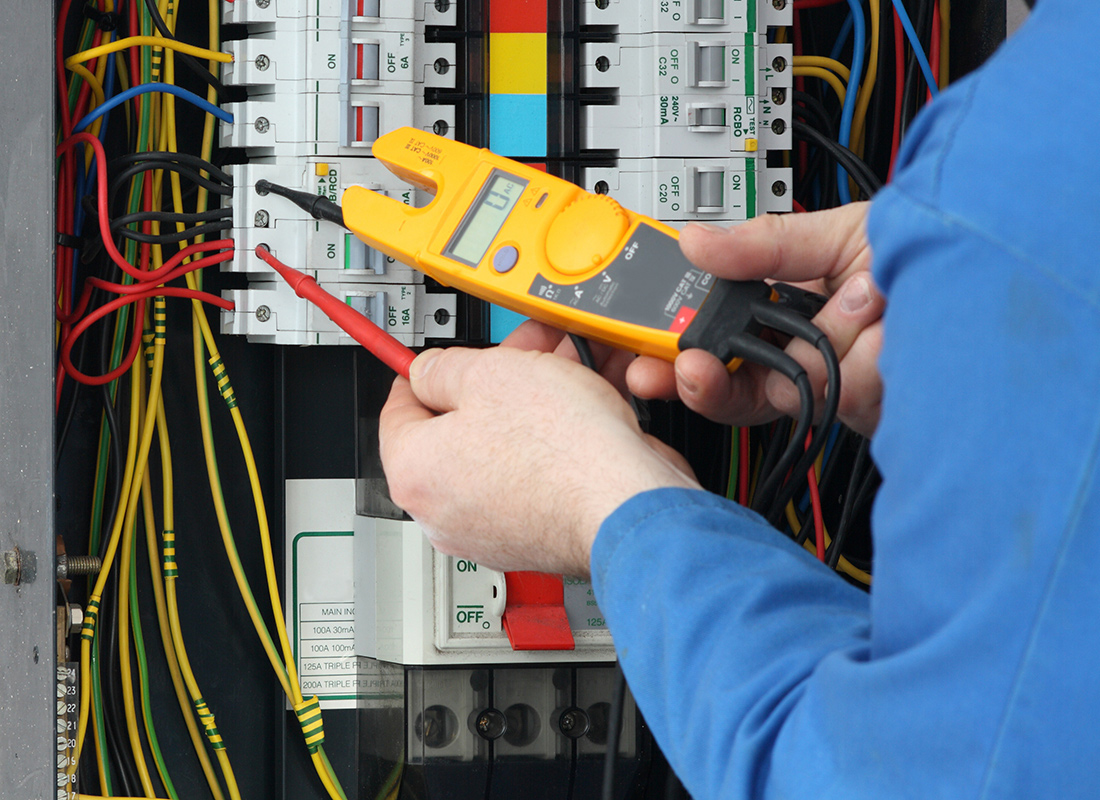 Electrical Contractor: Occupations in Alberta - alis
Do you have a working knowledge of electrical systems? Can you co-ordinate activities and people? Are you a good negotiator? Then you may want to generate a career as an electrical contractor.
Choose a guide...

Create New Guide What is an alis guide?
Close
Occupations in Alberta
©
iStockphoto/nsj-images

Interest in supervising the activities of workers who install, repair and maintain electrical wiring, fixtures and control devices, power systems, telecommunication systems and cablevision systems; and in ensuring that standards for safe working conditions are observed; may supervise activities of related workers

Duties and responsibilities vary from one job to another. In general, electrical contractors:

Most electrical contractors have a main crew of employees and hire more help as needed.

Working conditions on construction sites vary from one site to another. Electrical contractors often work long, irregular hours to meet project deadlines. They may travel to visit clients, job sites, and suppliers.

They should enjoy working on electrical systems and equipment under demanding conditions. They should also enjoy solving problems and co-ordinating / scheduling activities. They should be comfortable directing and supervising the work of others.

To obtain electrical permits in Alberta, a contractor must have an Alberta Master Electrician’s certificate or employ someone who does.

Master Electrician is a designation awarded under the Certification and Permit Regulation [pdf]. In Alberta, only Master Electricians awarded a Certificate of Competency by the Safety Codes Council are able to obtain electrical permits (other than homeowners)

Professional Electrical Contractor (PEC), Certified Master Electrician (CME) and Registered Master Electrician (RME) are titles awarded by the Electrical Contractors Association of Alberta (ECAA). These titles and abbreviations are protected under Alberta’s Professional and Occupational Associations Registration Act [pdf]. You do not have to be registered with ECAA if you do not use one of these titles or abbreviations.

For information on what you need and other details, visit the certification profile Electrical Contractor / Master Electrician.

Electrical contractors are part of the larger 2011 National Occupational Classification 7202: Contractors and supervisors, electrical trades and telecommunications occupations. In Alberta, 75% of people employed in this classification work in the following industries:

Earnings for self-employed electrical contractors vary a great deal from contractor to contractor and year to year.