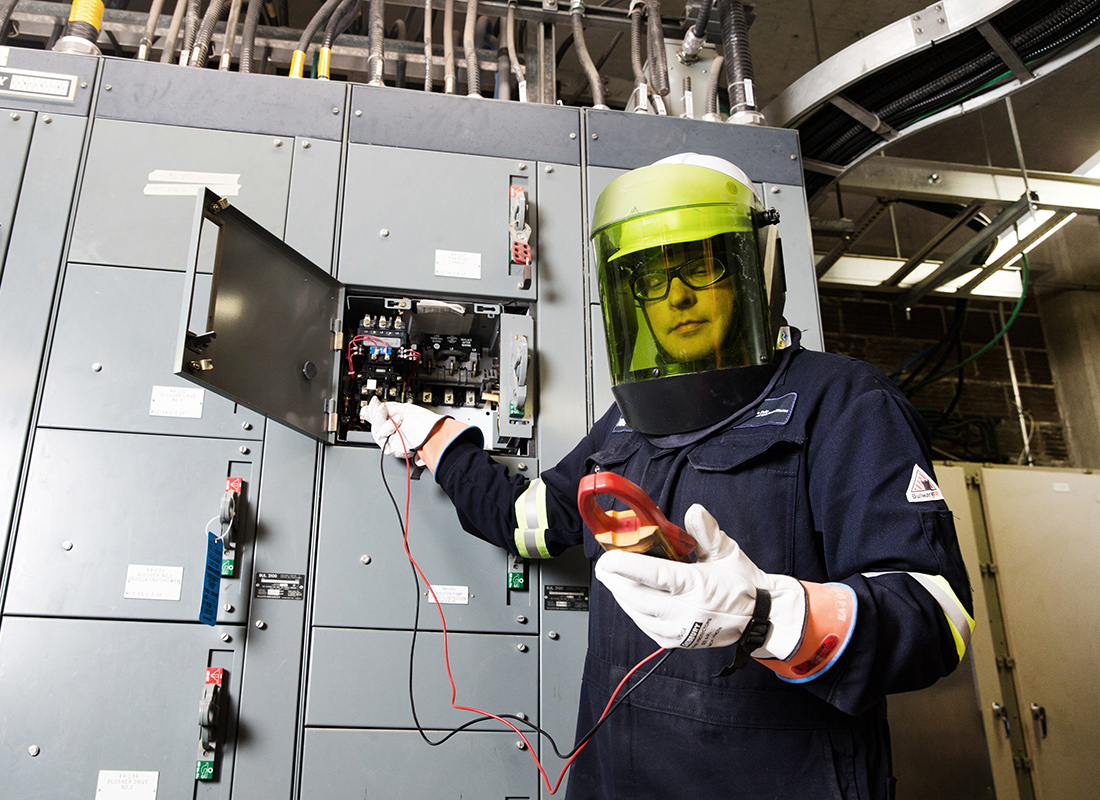 Electrical Engineer: Occupations in Alberta - alis
Are you always thinking of ways to help things work better? Are you good at math and science? Do you like keeping up to date with new technology? Then you may connect to a career as an electrical engineer.
Choose a guide...

Electrical engineers specify, design, construct, analyze, maintain, troubleshoot, and test electrical and electronic components and systems, and are responsible for their safe operation.

Interest in supervising technicians, technologists, programmers, analysts and other engineers; and in overseeing the installation, modification, testing and operation of systems and equipment

Electrical engineers work with systems. These systems generate, transmit, distribute, store, control, or use electromagnetic energy or electrically coded information. Engineers may be involved in developing, manufacturing, or applying electrical and electronic devices, circuits, systems, products, and equipment. They produce single-line diagrams (SLD), schematics, wiring diagrams, cable tray layouts, junction box layouts, and so on. They must comply with safety codes and industry standards. They may be involved in developing those standards.

Electrical engineers may specialize in:

In each of these fields, electrical engineers may further specialize in areas such as:

As well as their technical duties, electrical engineers often:

Most electrical engineers work in offices. They may travel to operating, construction, or infrastructure sites, or manufacturing facilities. They may work long hours and deal with pressure to meet deadlines and design standards. In rare cases they may be exposed to chemical gases or work in severe climate conditions.

This chart shows which job skills are currently in highest demand for this occupational group. It was created using this occupation's 34 most recent Alberta job postings, collected between Dec 28, 2021 and Feb 07, 2023.

Electrical engineers may work for:

In the 2133: Electrical and electronics engineers occupational group, 80.0% of people work in:

In Alberta, the 2133: Electrical and electronics engineers occupational group is expected to have an average annual growth of 1.9% from 2019 to 2023. In addition to job openings created by employment turnover, 135 new positions are forecasted to be created within this occupational group each year.