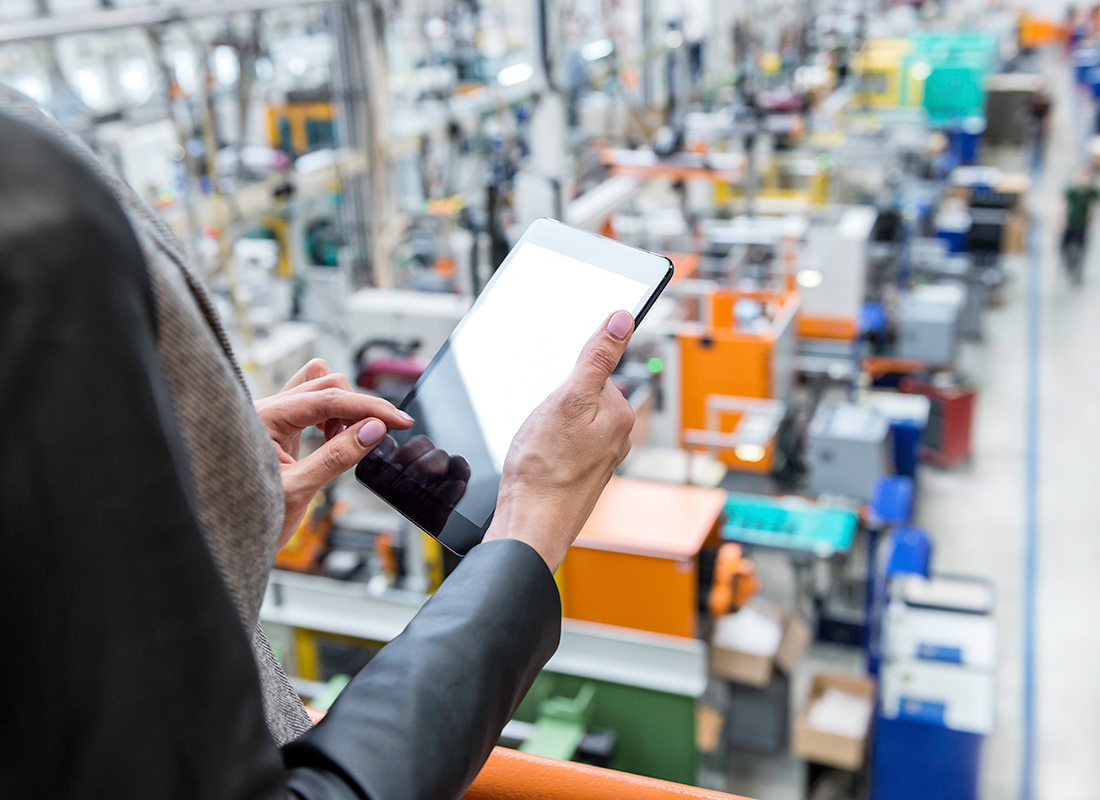 Operations Research Analyst: Occupations in Alberta - alis
Are you good at math and solving problems? Can you listen to what people say? Can you design effective models to help your clients make decisions? Then you may want to investigate a career as an operations research analyst.
Choose a guide...

Interest in synthesizing information to extend knowledge on the mathematical basis of statistics, and to develop statistical methodologies

Interest in applying statistical theory and methods to provide information in scientific and other fields such as biological and agricultural sciences, business and economics, physical sciences and engineering, and the social sciences

Operations research analysts use analytical methods, mathematical modelling techniques and information technology to predict system performance. They can then compare outcomes of alternative strategies or ways of managing complex systems.

Operations research analysis can be applied to a wide variety of management problems. For example, it may be used by:

Sometimes, operations research analysts work as part of interdisciplinary teams that include such diverse professionals as economists, engineers and managers.

Operations research analysts usually work in office environments in large organizations or consulting firms. Since the work is project oriented, some overtime may be required to meet project deadlines. However, hours of work are often flexible. Some travel may be required to study systems in operation.

They should enjoy synthesizing information to develop innovative solutions to complex problems, applying statistical theory and mathematical techniques, and advising others.

The minimum educational requirement to become an operations research analyst is a bachelor’s degree specializing in industrial engineering, operations management, computer science, applied mathematics, statistics or quantitative analysis. Computer skills related to data analysis and mathematical or statistical modelling are required. Those who have a related master’s degree have a definite advantage when seeking employment.

In collaboration with several Canadian universities, the Canadian Operational Research Society (CORS) offers a diploma to members who have completed post-secondary studies that cover operational research techniques, probability and statistics, computers and systems, and applications of operational research.

Most operations research analysts are employed in the head offices of large process, manufacturing and service firms. Some are employed by:

Entry level operations research analysts start working on well-defined problems and progress to less clear-cut problems. Experienced analysts may start their own consulting businesses or move into other management positions.

Operations research analysts are part of the larger 2011 National Occupational Classification 2161: Mathematicians, statisticians and actuaries. In Alberta, 78% of people employed in this classification work in the following industries:

In Alberta, the 2161: Mathematicians, statisticians and actuaries occupational group is expected to have an above-average annual growth of 10% from 2019 to 2023. In addition to job openings created by employment turnover, 20 new positions are forecasted to be created within this occupational group each year.

Starting salaries for operations research analysts vary according to the employee’s qualifications and the nature of the position.

Updated Mar 05, 2021. The information contained in this profile is current as of the dates shown. Salary, employment outlook, and educational program information may change without notice. It is advised that you confirm this information before making any career decisions.