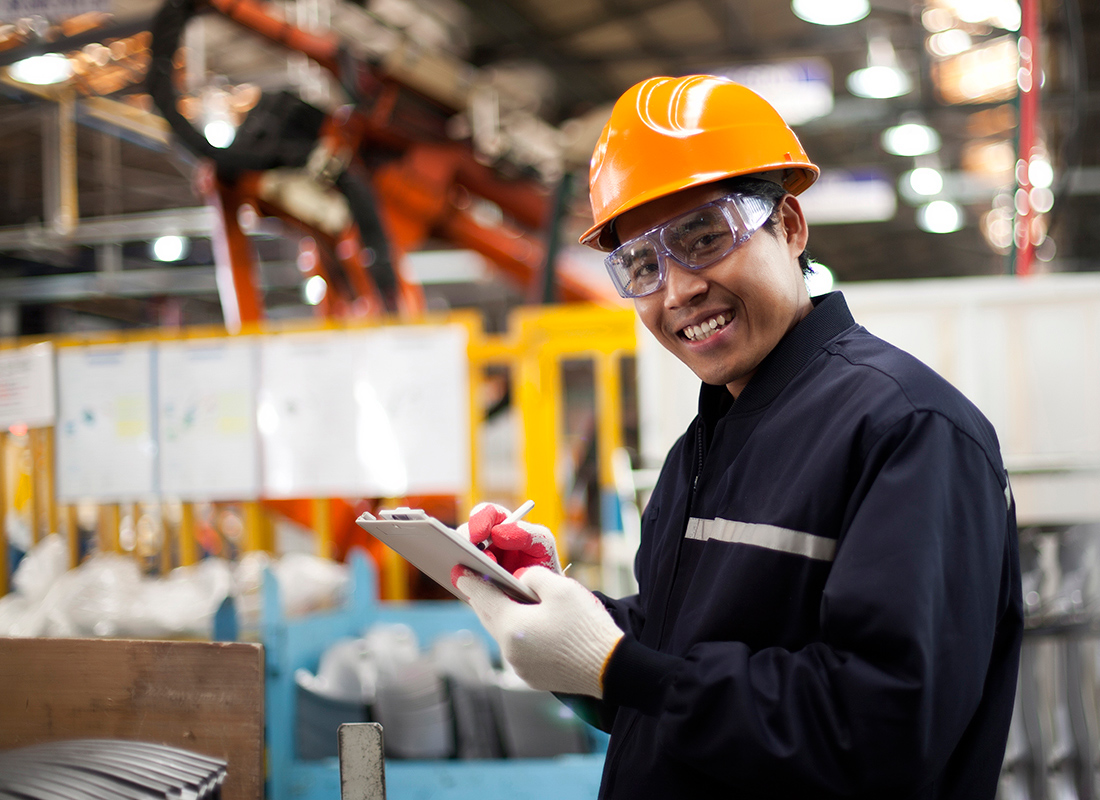 Petroleum Engineer: Occupations in Alberta - alis
Are the vast natural resources of the northern wilderness calling you? Do you have an entrepreneurial spirit? Are chemistry and physics your favourite subjects? Then you may want to fuel your future in a career as a petroleum engineer.
Choose a guide...

Create New Guide What is an alis guide?
Close
Occupations in Alberta
©
iStockphoto/ndoeljindoel

Petroleum engineers take part in exploring for and developing oil and gas resources. They apply the principles of geology, physics, chemistry, and engineering sciences to recovering petroleum and natural gas from conventional and unconventional reservoirs and oil sands.

Interest in synthesizing information to monitor and forecast oil and gas reservoir performance and recommend oil recovery techniques which extend the economic life of wells, and to design, develop and co-ordinate the installation, maintenance and operation of subsea well-head and production equipment

Interest in supervising well modification and stimulation programs to maximize oil and gas recovery; and in monitoring reservoir performance, and in overseeing and monitoring completion and evaluation of wells, well testing and well surveys

Petroleum engineers work closely with oil field operating personnel and teams of geoscience professionals, such as geologists and geophysicists. In general, they:

In junior positions, petroleum engineers may work in remote field locations. They might oversee the collection and analysis of oil and gas well data. They might supervise the installation or operation of facilities. They may use computers to analyze data and samples and co-ordinate drilling activities or safety procedures.

Remote field work can easily translate into 7- to 10-day shifts, followed by a week off. Engineers working in oil fields and on offshore drilling rigs often work 12-hour shifts. They should be prepared to do some heavy lifting.

They should enjoy being innovative, doing precision work, and supervising others.

Petroleum engineers may specialize in specific areas of petroleum engineering. These include operations and production processes such as drilling, reservoir management, completions, petrophysics, gas processing, secondary and tertiary recovery methods, and pipelines.

They may work for:

Many petroleum engineers have their own consulting businesses. Some work in financial institutions that finance oil and gas properties.

Petroleum engineer graduates often head into field positions. They are supervised by an experienced engineer. The practical experience and training are invaluable. It can help them move on to the bigger responsibilities, such as field or reservoir engineering assignments.

In company operations divisions, petroleum engineers can work their way up from field to district, division, and operations management positions.

In Alberta, 84% of people employed as petroleum engineers work in the following industries:

In Alberta, the 2145: Petroleum engineers occupational group is expected to have a below-average annual growth of 1.4% from 2019 to 2023. In addition to job openings created by employment turnover, 195 new positions are forecasted to be created within this occupational group each year.