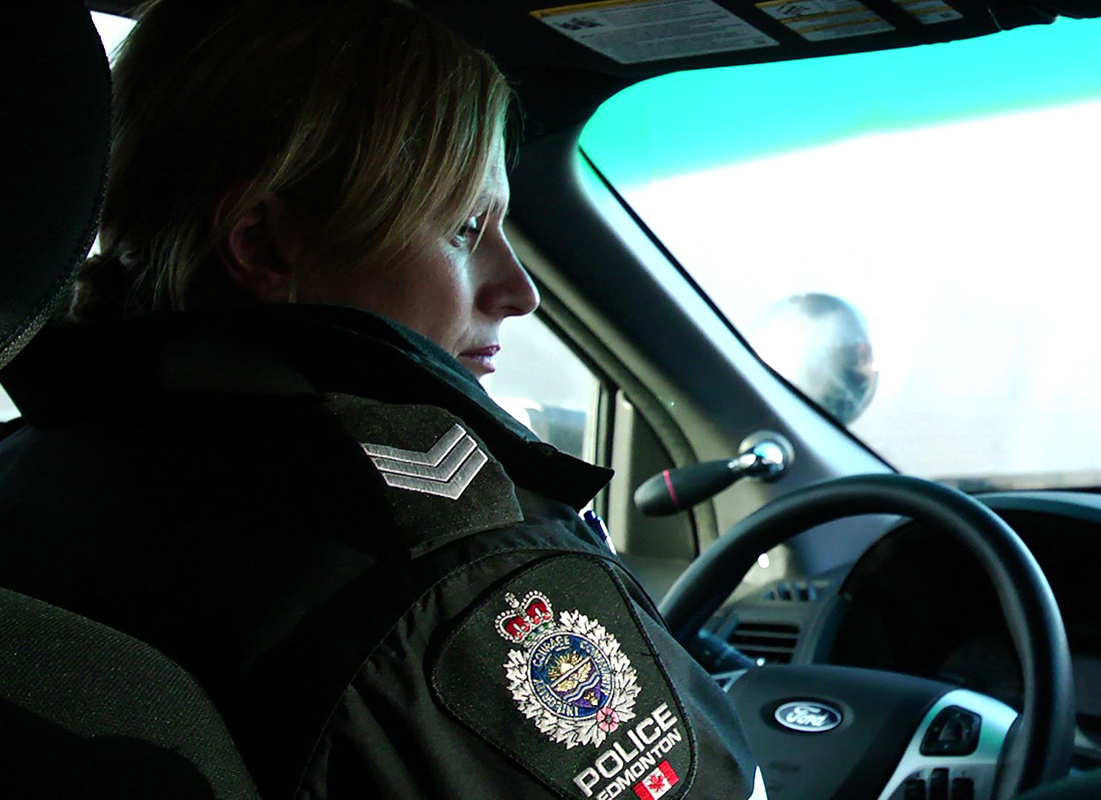 Police Officer: Occupations in Alberta - alis
Do you care about keeping people safe? Can you work on your own or with people from all walks of life? Are you fit and do you have good vision? Then you may want to serve and protect in a career as a police officer.
Choose a guide...

Police officers help to protect citizens and their property, maintain public peace, prevent and detect crime, apprehend those who break the law, process court requirements, and handle traffic problems. They enforce federal, provincial, and municipal legislation and act as agents of social change in the community to promote safer neighbourhoods.

Interest in analyzing information to investigate crimes and accidents

Interest in driving when patrolling assigned areas to maintain public safety and order; and in enforcing laws and regulations and arresting criminal suspects; may supervise and co-ordinate the work of other police officers

Interest in speaking to the public when participating in crime prevention, public information and safety programs

In their daily work, police officers perform diverse duties ranging from patrolling communities, enforcing the law and apprehending criminals to promoting traffic safety and responding to domestic disputes. Police work does not always involve a physical act of protection or the apprehension of a law breaker. It also involves activities related to:

Opportunities within various police agencies may include:

Police officers may work a regular 5-day, 40-hour week or a compressed work week with 10- or 12-hour shifts. Weekend, holiday, and night shifts usually are required because police protection must be provided around the clock.

Police officers often work in stressful, emotional situations. The work can be dangerous, as when dealing with domestic and public disputes, arresting lawbreakers, and pursuing speeding motorists.

Specific qualifications vary. Some police departments have no stated minimum education requirement. Others may require:

Candidates must be physically fit, meet minimum vision and hearing requirements, and be in good health.

The minimum application age varies from 18 to 21, but the average age of new recruits is usually 26 or 27. Related post-secondary education, the ability to speak a second language, and knowledge of Alberta’s multicultural and volunteer communities are definite assets.

In Alberta, police officers are employed by:

In Alberta, the 4311: Police officers (except commissioned) occupational group is expected to have a below-average annual growth of 1% from 2019 to 2023. In addition to job openings created by employment turnover, 98 new positions are forecasted to be created within this occupational group each year.