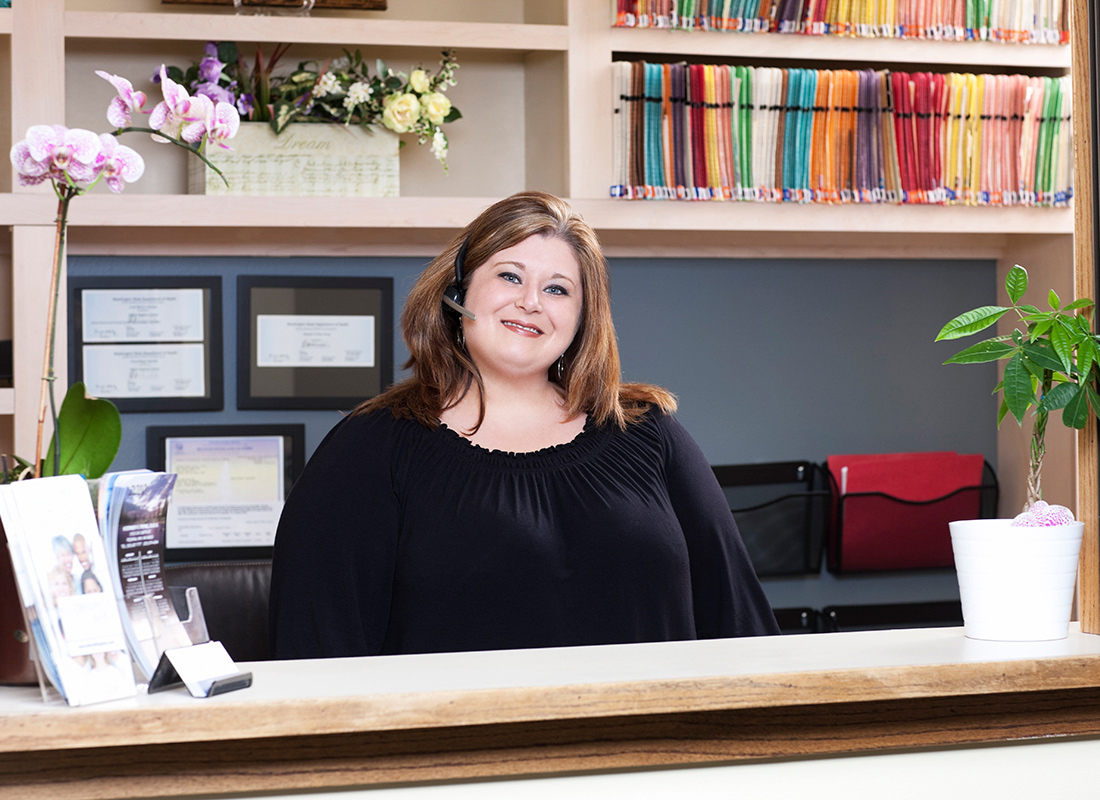 Chiropractic Assistant: Occupations in Alberta - alis
Do you like the idea of working in health care? Are you interested in the human body? Can you follow directions closely? Then you may want to see if work as a chiropractic assistant answers your career needs.
Choose a guide...

Chiropractic assistants do a variety of tasks to help chiropractors with patient care.

Interest in assisting patients by helping elderly and incapacitated patients to dress and undress, by accompanying patients to treatment rooms and by supporting them in other activities

Interest in handling to prepare and maintain work materials and supplies; and in assisting patients in the use of therapeutic equipment

Chiropractic assistants might work weekdays, some evenings, or Saturdays. It depends on the office schedule. Some work part-time. They may spend much of their time on their feet.

They should enjoy working within guidelines and helping patients.

Other assisting occupations in support of health services

This chart shows which job skills are currently in highest demand for this occupational group. It was created using this occupation's 46 most recent Alberta job postings, collected between Oct 27, 2021 and Jul 06, 2022.

In general, chiropractic assistants train on the job. Most often, a high school diploma is required. Additional requirements vary depending on the position. Computer and bookkeeping skills are assets. There are no recognized chiropractic assistant programs in Canada. A therapy assistant diploma or a kinesiology background would be an asset.

Prospects for advancement depend on clinic size. Most chiropractors employ only one or two assistants, so future openings are limited. Learning new skills is the most common form of growth.

In the 3414: Other assisting occupations in support of health services occupational group, 83.7% of people work in:

In Alberta, the 3414: Other assisting occupations in support of health services occupational group is expected to have an above-average annual growth of 3.1% from 2019 to 2023. In addition to job openings created by employment turnover, 169 new positions are forecasted to be created within this occupational group each year.

Earnings for chiropractic assistants are often lower than these figures suggest.

Other assisting occupations in support of health services