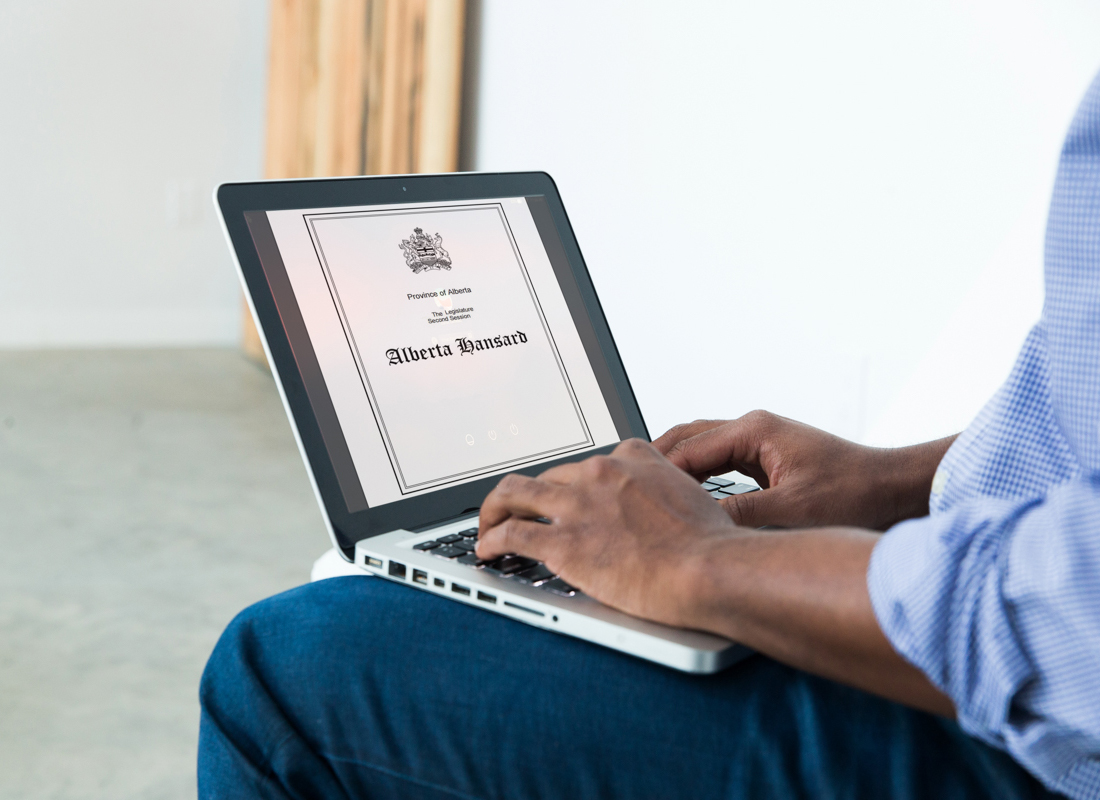 Political Scientist: Occupations in Alberta - alis
Do you care about the way we organize law and governments? Can you look at the world from different viewpoints? Are you good at debating? Then you may want to consider the argument for a career as a political scientist.
Choose a guide...

Interest in co-ordinating information to analyze, synthesize and interpret surveys and other research data relating to political institutions and practices

Interest in consulting with other political scientists and related researchers; and in planning and directing public opinion surveys

Political scientists usually specialize in areas such as:

Political scientists employed by political parties may work long, irregular hours, especially during election campaigns. Those employed in the diplomatic service, by international organizations, or by NGOs may attend numerous social functions.

Political scientists working in universities or colleges divide their time between teaching, administration, community outreach, and research. Travel to meetings and conferences often is required. Tight schedules, deadlines, and heavy workloads can be stressful.

They should enjoy gathering, synthesizing, and evaluating information and taking responsibility for projects. They should like taking a methodical approach to research. Some specializations require moderate to advanced mathematical skills.

The preferred credential for political scientists is a master’s or doctoral degree in political science or related social science field. Doctoral (PhD) degrees are required for college and university teaching positions.

The standard admission requirement for a master’s degree program is a 4-year bachelor’s degree in a related discipline with an acceptable grade point average (GPA) in the last 2 years of study.

Graduates of bachelor’s degree programs in political science may work in:

Political scientists who have master’s or doctoral degrees may work in:

Self-employed consultants work on short-term contracts. They may go through periods without work. In electoral politics, job security depends on election results.

Political scientists are part of the larger 2011 National Occupational Classification 4169: Other professional occupations in social science. In Alberta, 79% of people employed in this classification work in the following industries:

In Alberta, the 4169: Other professional occupations in social science, n.e.c. occupational group is expected to have a below-average annual growth of 0% from 2019 to 2023. In addition to job openings created by employment turnover, 0 new positions are forecasted to be created within this occupational group each year.