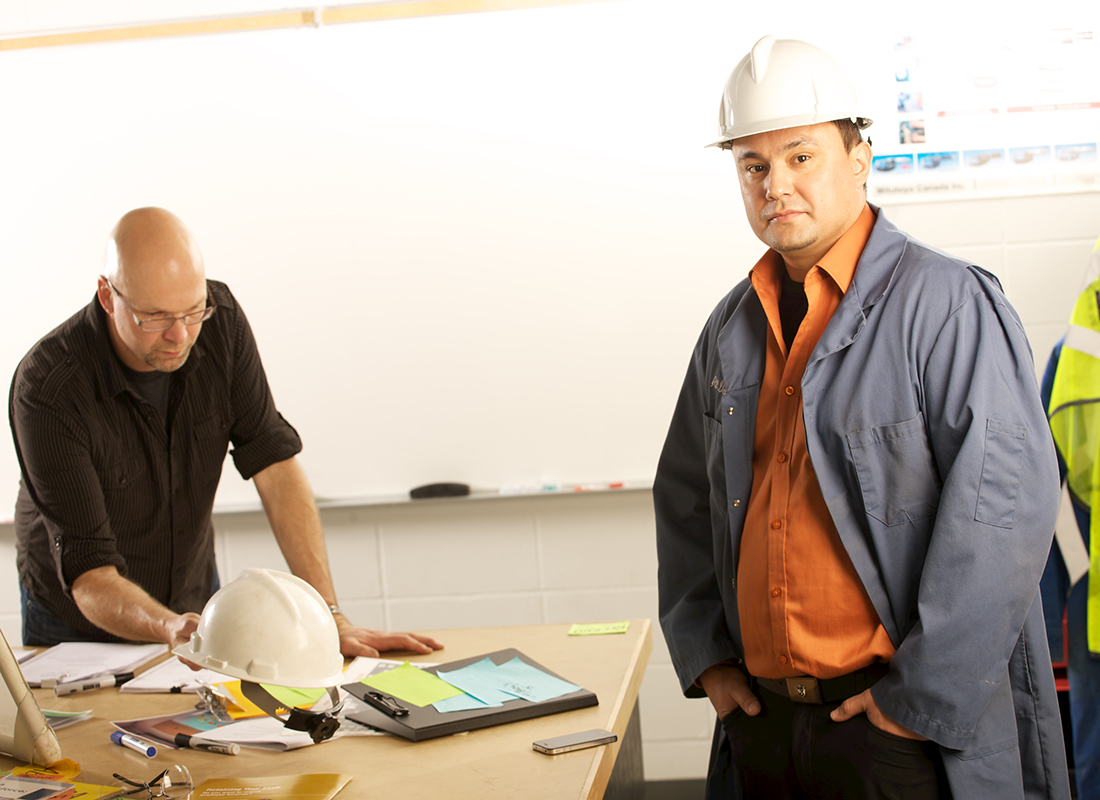 Civil Engineering Technologist: Occupations in Alberta - alis
Do you like designing things and solving problems? Do you enjoy math and physics? Then you may want to build a career as a civil engineering technologist.
Choose a guide...

Civil engineering technologists provide support to engineers, architects, surveyors, and contractors. They help with the design, development, and construction of civil engineering projects. They ensure projects are economical, functional, and meet relevant standards and building codes.

Interest in analyzing information to inspect and test construction materials; and in providing data for engineering projects

Civil engineering technologists work in offices and at construction sites. In the office, they often work at computers. At construction sites, they are on their feet inspecting the work. They may also work at onsite offices for part of the day. They sometimes work in poor weather.

Civil engineering technologists often work regular office hours. They may need to work overtime to meet deadlines. They may work away from home on construction projects. Projects may take them to remote locations.

This chart shows which job skills are currently in highest demand for this occupational group. It was created using this occupation's 65 most recent Alberta job postings, collected between Nov 15, 2021 and Feb 01, 2023.

The basic requirement for working in this field is a diploma in civil engineering technology.

Certified Engineering Technologists apply industry-recognized codes, standards, procedures, and practices to solve problems within their areas of expertise. Depending on their duties, they may need to be supervised by a Professional Engineer, Professional Geoscientist, or Professional Technologist (Engineering / Geoscience).

You do not have to register if you do not call yourself a Certified Engineering Technologist.

For information on what you need and other details, visit the certification profile Certified Engineering Technologist.

For information on what you need and other details, visit the certification profile Professional Technologist (Engineering or Geoscience).

Civil engineering technologists may work full time or on a contract basis. They may work in rural or urban locations. Some work is seasonal.

In the 2231: Civil engineering technologists and technicians occupational group, 78.5% of people work in:

In Alberta, the 2231: Civil engineering technologists and technicians occupational group is expected to have a below-average annual growth of 1.6% from 2019 to 2023. In addition to job openings created by employment turnover, 58 new positions are forecasted to be created within this occupational group each year.