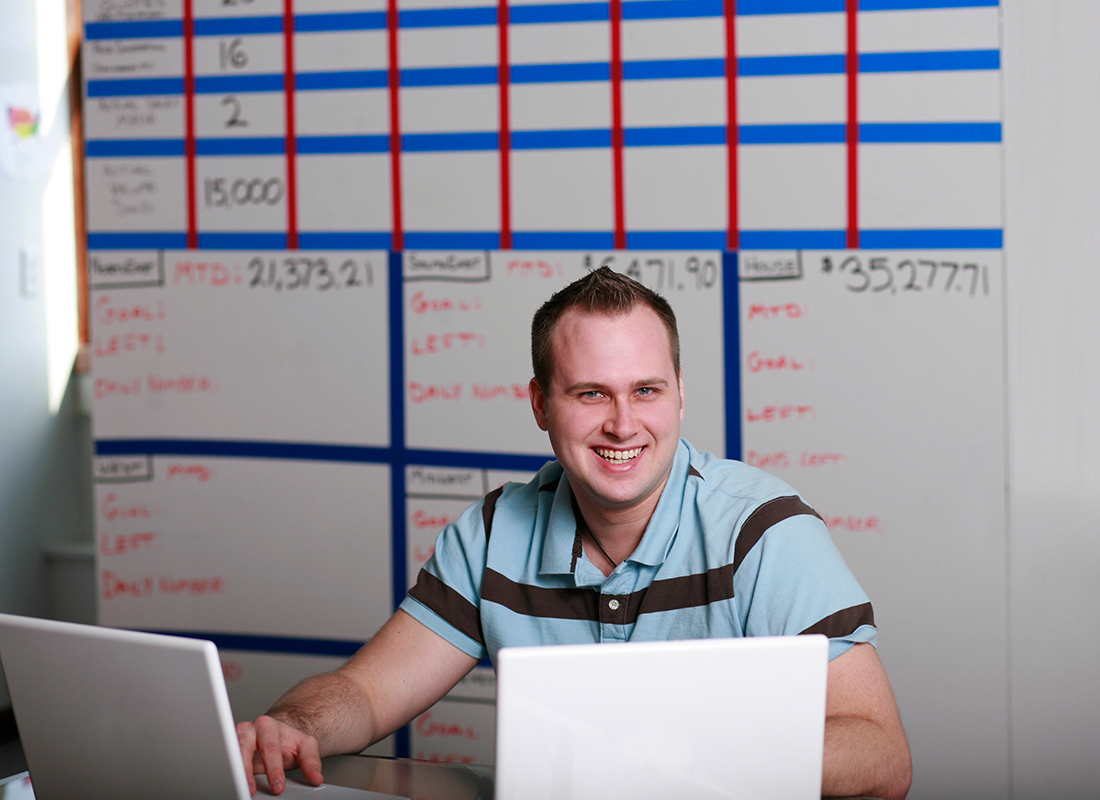 Data Scientist: Occupations in Alberta - alis
Are you interested in statistics, artificial intelligence, and machine learning? Does analyzing data and solving problems appeal to you? Then you may want to dig into a career as a data scientist.
Choose a guide...

Data scientists explore large amounts of data to identify patterns and relationships between variables. They use these patterns to make predictions. For example, they might look at a group of people who share certain traits and predict what they will do in the future based on what they have done in the past.

Interest in consulting to conduct research and to advise on the collection, availability and suitability of data; may lead and co-ordinate teams of data administrators in the development and implementation of data policies, standards and models

In general, data scientists clean the data, which involves removing data that may have errors or contradict other data in the pattern. They also:

Some data scientists may use prescriptive analytics (building different prediction models based on various potential decision actions) to guide decision makers to a desired outcome.

Data scientists often work on several different projects at the same time. They generally work in a team environment but may work alone.

Data scientists should enjoy synthesizing data, applying statistical theories and methods, and working with others to understand and solve problems.

This chart shows which job skills are currently in highest demand for this occupational group. It was created using this occupation's 85 most recent Alberta job postings, collected between Oct 27, 2021 and Sep 26, 2022.

Data scientist is not an entry-level position. Employers generally prefer applicants who have several years of related experience.

Data scientists work for a variety of employers including:

Most data scientists find employment in major urban areas. However, remote work from home or a different worksite is becoming more common.

Outstanding individuals who have graduate degrees and many years of experience may move into management positions or become private consultants.

In the 2172: Database analysts and data administrators* occupational group, 78.5% of people work in:

In Alberta, the 2172: Database analysts and data administrators* occupational group is expected to have an above-average annual growth of 2% from 2019 to 2023. In addition to job openings created by employment turnover, 77 new positions are forecasted to be created within this occupational group each year.