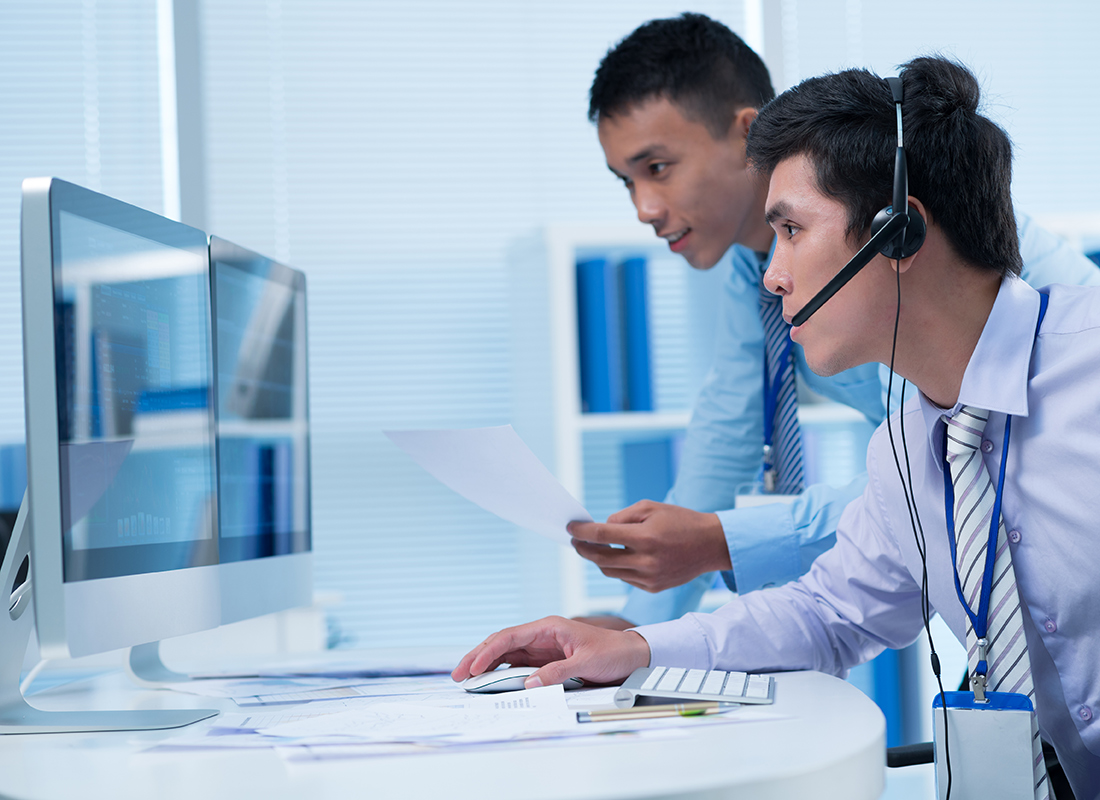 Customer Support Analyst: Occupations in Alberta - alis
Do you have a talent for solving computer problems? Do you enjoy talking with people? Are you passionate about technology? Then you may find support for a career as a customer support analyst.
Choose a guide...

Interest in compiling information from user guides, technical manuals and other documents to research and implement solutions; and in collecting, organizing and maintaining problems and solution logs for use by other technical support analysts

Interest in assisting computer users by assessing and responding to their technical difficulties; may supervise other technical support workers

This job is growing and changing with technology. Duties vary but, in general, customer support analysts:

Solving users’ problems is a big part of the job. To solve problems, they:

Customer support analysts must keep their knowledge and skills up to date. To do so, they work with other experts, read manuals and trade magazines, and go to trade shows and workshops.

Customer support analysts work in offices and remotely from home. They may work standard office hours or shifts. Shifts can include evening and weekend hours. They sometimes need to be on call. They may need to work overtime to meet deadlines or solve problems.

Their need to travel may depend on where users are based. Analysts who install hardware may need to lift heavy computer parts.

This chart shows which job skills are currently in highest demand for this occupational group. It was created using this occupation's 53 most recent Alberta job postings, collected between Oct 27, 2021 and May 24, 2022.

Most customer support analysts complete post-secondary education in computer science or a related field. Options include:

These programs are offered by:

For related programs, see the Computer Network Administrator and Computer Programmer occupational profiles. After completing a program, they must continue taking courses to stay current.

Before enrolling in a program, people thinking about this job should:

Depending on the job, employers may require applicants to be certified in areas such as:

Customer support analysts may advance to positions such as:

They may move into related positions, such as:

A person with the right qualifications could become:

In the 2282: User support technicians occupational group, 76.5% of people work in:

In Alberta, the 2282: User support technicians occupational group is expected to have an above-average annual growth of 2% from 2019 to 2023. In addition to job openings created by employment turnover, 173 new positions are forecasted to be created within this occupational group each year.

Salaries for customer support analysts depend on their qualifications and responsibilities.